Okay, I had made a post weeks ago about my top favorite movies and shows in the MCU and I had planned for this post sooner but I kept forgetting. Well, now we’re here and again this may be updated later as I haven’t seen everything just yet. For this one, I know this list will be a very controversial opinion and some may be mad at me for some of my choices. The list is not me saying that I didn’t like them, it is simply that when listing all of them from the ones I liked best to the ones I liked the least, these would come on the bottom of that list. So with that being said, here’s my least favorite movies/shows and this was not an easy decision either because like I said I don’t hate or dislike any of these, there are just so many I would put before these. 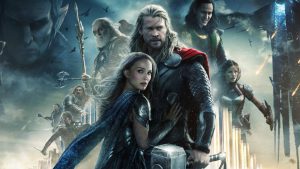 When I said it would be a controversial opinion, I wasn’t referring to this one, because I know there are a lot of people would put it on their list for least favorites, too. With that being said, I still feel like it’s an underrated movie, because this shows Thor and Loki’s relationship starting to develop and we see how much Frigga(Thor and Loki’s mother) meant to Loki and how much it hurt him to lose her. 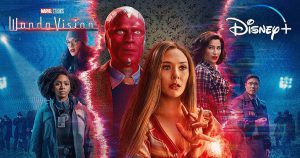 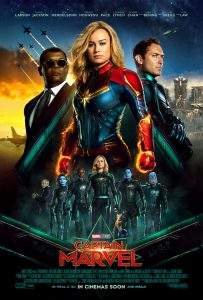 Wait, wait, hear me out. Again, just my opinion. I know this is a lot of people’s favorite or one of their favorites, but for me, the plot development was a little slow. I know it was supposed to be so the viewers kinda have to keep watching it to understand what happens, but honestly didn’t really like that. But, that’s not to say that I didn’t like the way it ended. Yes, Wanda lost her kids and husband, but I liked the character development and that the viewers kinda wonder “Is she a villain or not?” I say yes and no. I’m not gonna explain, if you watched the show, hopefully you understand why I say that. Also, Darcy is one of the best characters and I loved that they kept her throughout the MCU and not just in the Thor movies. 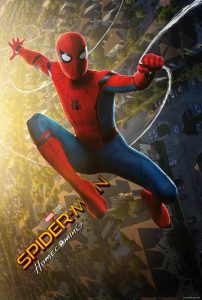 Again, hear me out. I know so many people LOVE Spider Man, but he’s not really my cup of tea. Now, there isn’t anything in particular that I didn’t like about the movie, there are just so many in the MCU that I would put before this in a heart beat. I think its safe to say that Peter was simply Tony’s unofficially adopted child, because I did really loved how much of a father figure Tony was for Peter. Another controversial opinion: Andrew Garfield was the best Spider Man, and no one can convince me otherwise.

Now, with this one, I don’t really know what exactly it is about this movie that has moved me to put it on the list, but here it is. One thing I really liked about it is that this is the film in which Nick Fury first gets the idea of assembling the Avengers. I also liked that it was kinda a dystopian because there was injustice for a particular alien species but Carol didn’t know and thought the ones she was fighting alongside with were the good guys when they really weren’t.

I put this one on the list for pretty much the same reason as I had put Thor: The Dark World on the list. It wasn’t the best Thor movie by any means, but like TTDW, it was still needed in terms of the plot and it showed a lot of why Loki showed resentment towards Odin and vise versa.

Anyways, that’s all my least favorite MCU movies, I know some of these choices are probably not what you may have expected, and I know a lot don’t agree with some of them, but these are just my opinion.

I hope you enjoyed, see you next week:)