hello:) if you know me, then you know i <3 collecting records !! well, recently i finally checked off one of my favorite albums off my to-buy list, yankee hotel foxtrot by wilco !! and to be honest, i’m writing this last minute bcuz i am sick<3 and i needed ideas sooo, i’m just gonna talk about other albums i really want on vinyl !! here we go: 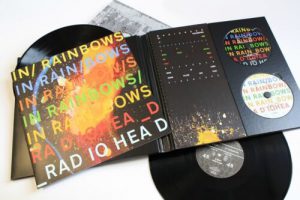 i actually almost got this album the other day !! i picked it up and was going to check out with it when i saw yankee hotel foxtrot in the corner of my eye and immediately went to it. i’ve been wanting this album for a while. it’s my favorite radiohead album, and it’s actually one of my favorite albums in general. i always get super close to buying it, then i end up finding something else. hopefully the next time i see it i won’t get distracted !! 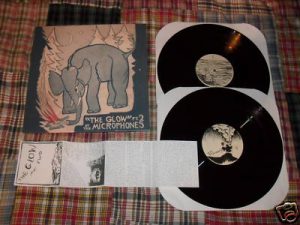 the glow pt. 2 – the microphones

i hold this album in a special place in my heart. this is also one of my favorite albums EVER. i think it’s so cohesive and beautiful. this one i would kill to get, but it’s only available online and it’s always sold out. this album actually comes with a lot of inserts, which is something i absolutely love<3. (especially poster inserts). i believe it comes with multiple posters and maybe even a pin !! but besides the physical attributes, this album is worth so much to me. 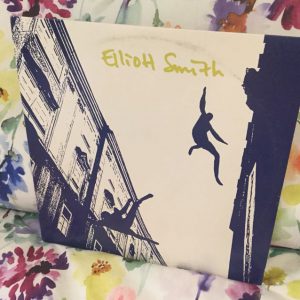 surprisingly, i don’t have many of elliott’s albums on vinyl. that’s because they’re actually really hard to come by. i have two compilation albums and i have roman candle !! but the self-titled album is not only my favorite elliott album, but also my favorite album in general. so of course i need this one on vinyl. 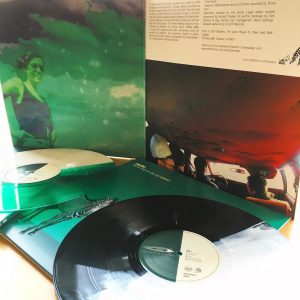 i have a little story about why i love this album so much, but you’d have to be close to me for me to tell you. i especially love little dipper<3. but !! this album is so good, one of my favorite shoe-gazey albums of all time. this one actually isn’t pressed anymore, so i’d have to buy it secondhand sadly. (and they are expensive </3) 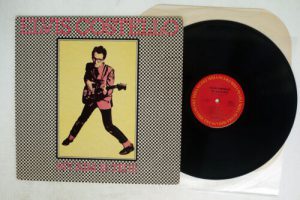 my aim is true – elvis costello

ahhh elvis costello !! my favorite elvis. i’ve been listening to this album since i was a baby, but more recently i’ve become totally obsessed with this album and elvis himself. there’s so many good tracks on here, there’s even a book/movie named after one !! (less than zero) this album holds so much nostalgia for me, and i think i’ve come full circle in loving it this much !!