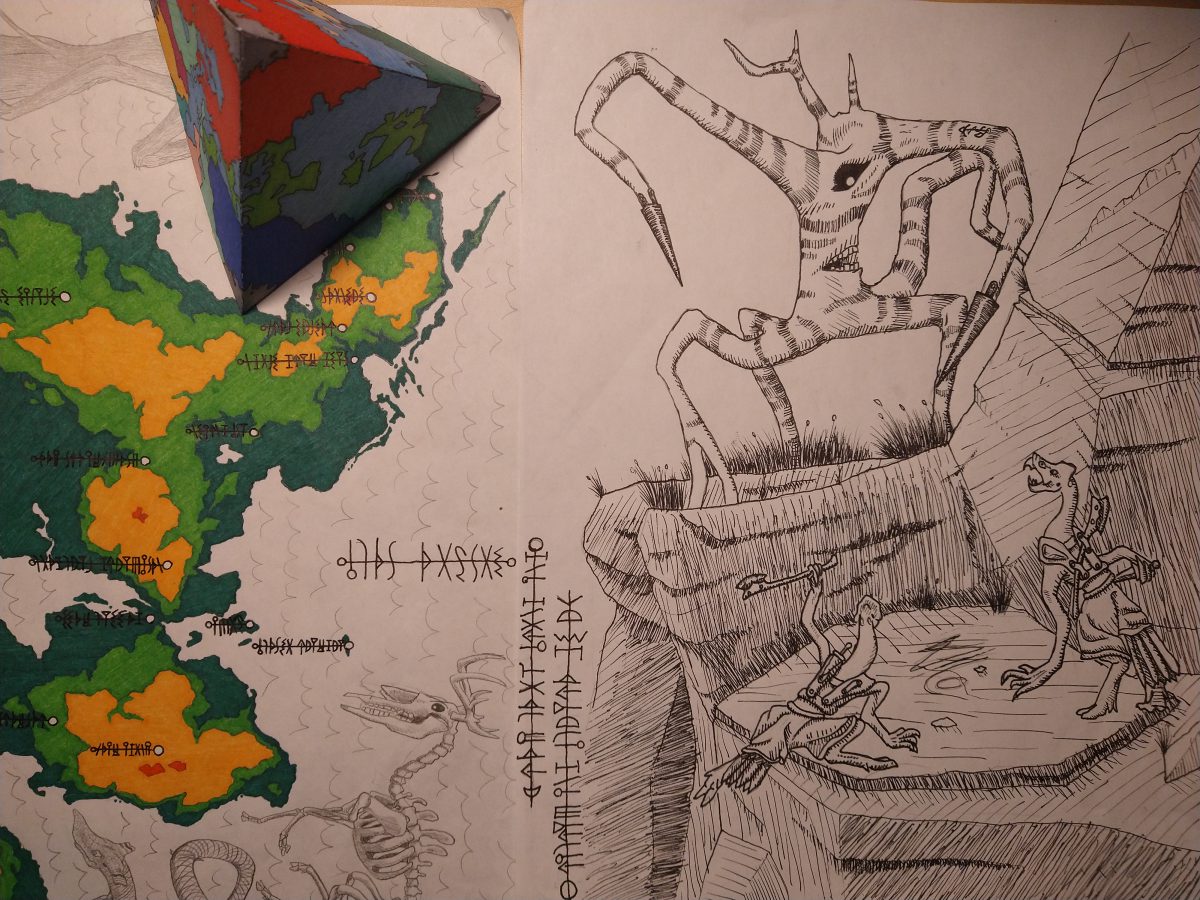 A part of fantasy writing I’ve always had difficulty understanding, but also have a mild fascination of is the use of magic in warfare. For most fantasy writing magic casters are generally a ranged unit, like a glorified archers. Casting generic ranged spells like fire ball, ice shard, lighting bold, etc. And that’s not a terrible idea, mages casting spells from afar where enemies can’t get to them that is. But I feel like it could be so much more. After all, magic in fiction generally serves to make the impossible possible.

One of the most effective spells I believe is portal making, mostly because of how extraordinarily versatile they would be in any conflict. You could make a portal above enemy armies to spy on their movements, or even drop explosives from above from a safe distance. You could make a portal in the ocean, or large body of water, and then wash an army away in a massive flood. You could even do what Doctor Strange SHOULD have done in infinity war and put an enemy’s hand, head, or really anything into a portal, and then close it with the appendage still inside. Which would obviously cut said appendage off. There’s also the matter of making supply chains easier to access and such, but that’s boring practical stuff.

But it doesn’t stop there. Illusion magic would be massively effective too. How about you make an illusion of a ridiculously massive army to scare away any would be assailants. Or make a canyon, pit, or hole look as if it were solid ground. And once someone steps on it they fall to their demies. One of the best uses of this in my opinion would likely be to disguise yourself as someone else. Disguise yourself as an army’s general and lead the former hostiles against whoever sent them.

If we go by DND magic rules then really the sky is the limit. Use a light of foot spell to jump over ramparts. With enough people to cast a mass amount the death cloud spell you could literally have medieval chemical warfare, and Persuasion magic would literally turn an army against itself.

If there is one thing I want to incorporate into this world building project its at least one of these magic warfare ideas.