hello, and welcome back to my blog! over the holiday break, i was able to prepare several ideas for some new content that i’m really excited to start writing! this week, though, inspiration struck me to write a shorter blog about a show that i recently fell in love with- yellowjackets. it’s a new psychological  drama on SHOWTIME, and i think it’s one of the best new series in recent history. wo, without further ado, here are three reasons you should check it out!

readers, i’ve got two words for you: juliette. lewis. she is completely electric in her role and truly stands out in a crowd of unbelievable talent. the show has a cast of young women and their older versions, who are extremely good matches for each other. christina ricci is also wickedly brilliant in her role as misty, one of the most well-written characters on the show.

yellowjackets has a highly unique storyline and characters that you can connect to immediately. the premise of the show is a female high school soccer team in the 90s who gets into a plane crash and has to learn to survive. the show tells the story of their survival in the wilderness and their lives 25 years after being rescued. it has many different ways of storytelling that are each effective and gripping. the show breaches the genres of psychological horror, teen drama, survival adventure, and even has its perfectly timed darkly comedic moments.

from the moment i started watching the show, i was immediately drawn in by the soundtrack. they utilize some of the best artists of the 90s, while also featuring more recent music that has a fell that fits the show perfectly. when i watch something and look up the soundtrack on spotify directly after, that’s always a good sign.

below i listed some of my favorite songs from the soundtrack, and with that, i’m off! ’til next week, blog world.

the world i know- collective soul 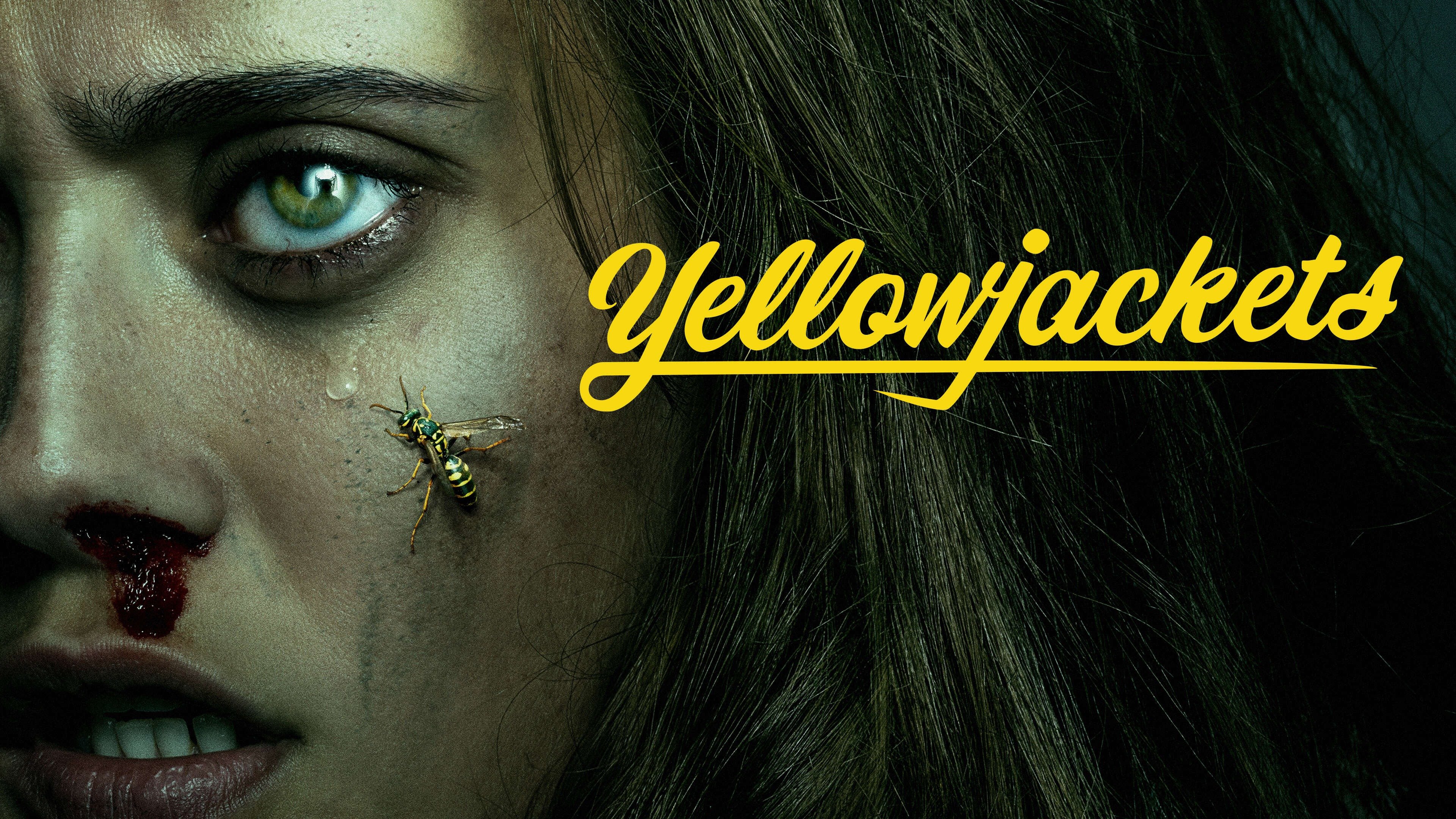 One thought on “three reasons you should watch “yellowjackets””