This past weekend, I was a guest at Golden Triangle Comic Con in Columbus, MS.

My day started at 6AM, When I got up to prepare my banner, prints, and cosplay. Of course, I was tired from the train ride home. Especially since it had been delayed due to severe weather. But that’s nothing a little convention adrenaline wouldn’t fix. Around 7, my cosplay partner Ciara picked me up, and we rode on over to Columbus for pre-con setup.

The doors opened shortly after we had finished setting up, and people were elated about our cosplays. The two of us dressed as Junko and Mukuro, the twins from the Danganronpa series. 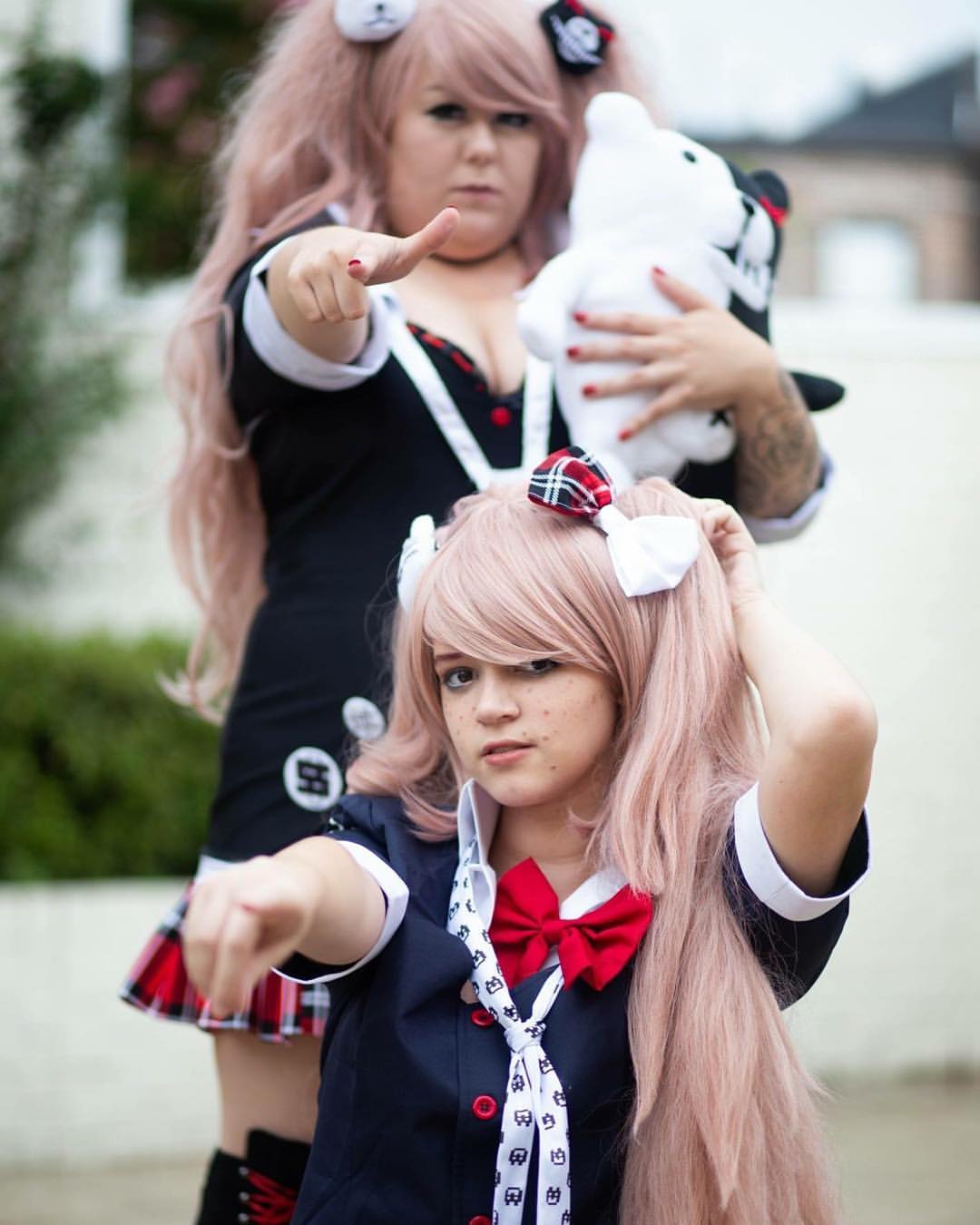 Now, these two are known as the Despair Twins, meaning they cause chaos and darkness everywhere they go. This was especially true for us, as 20 minutes in, the power went out. For the whole street.

our first response was to laugh, because of the irony. However, we soon realized to major things. No power= No air conditioning, and no power= no game tournament.

It became burning hot in the entire convention center very quickly, and we feared the gamers’ convention experience would be ruined. However, we were quickly proven wrong as the original Smash Bros tournament contestants began playing rock paper scissors, and musical chairs in a near pitch-black room. Quite the surreal experience.

It took 2 hours for the power to come back on, and it was like a Christmas miracle. people began cheering, hugging one another, and celebrating as if we had just won a war. I had never seen anything like it.

The rest of the day went fairly smooth. I had 2 photo shoots with Cubster Cosplay Photography. The first one being in the courtyard of the convention center with a group of people. The second one was in an abandoned alleyway for my individual shots. 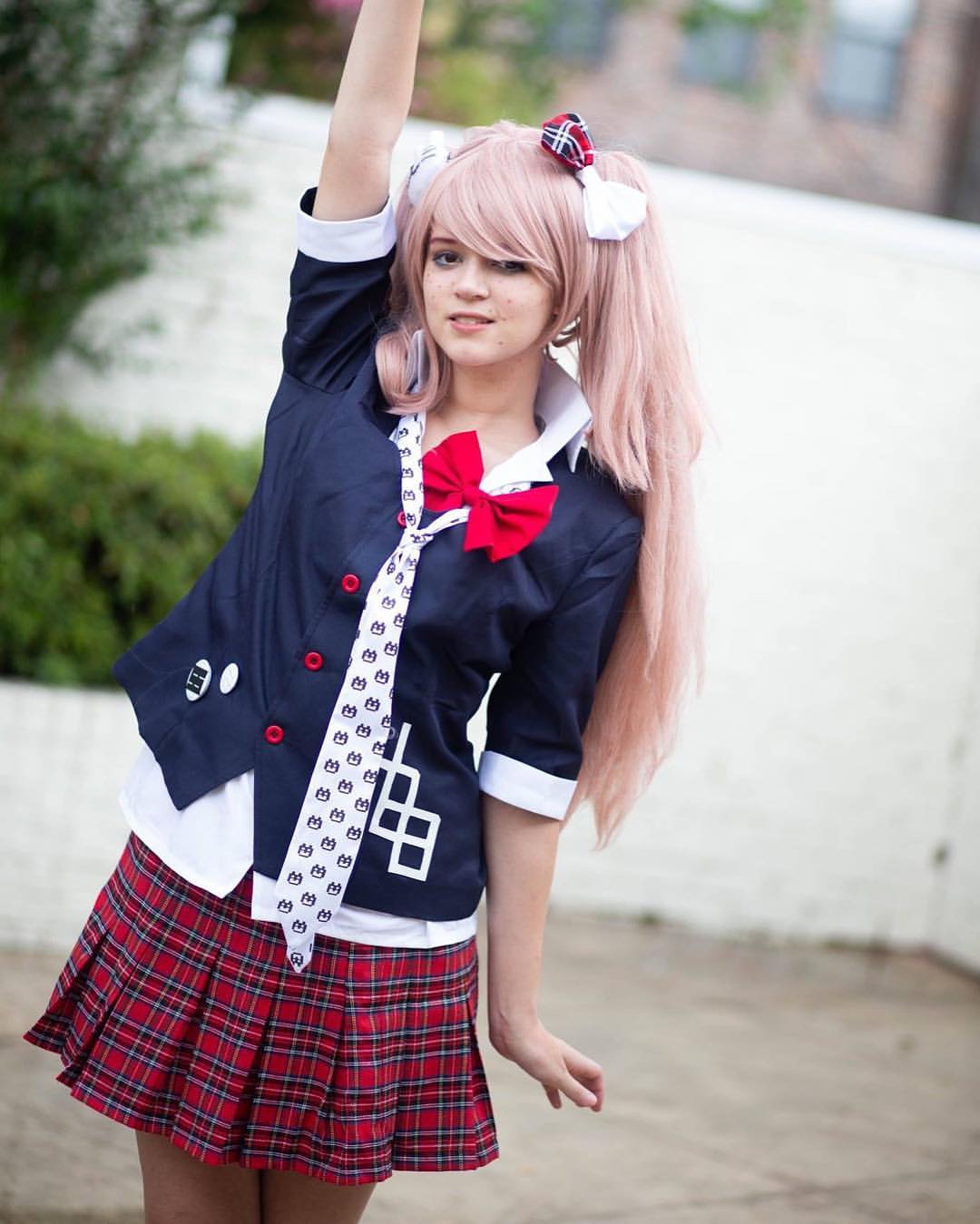 While I did not get to watch the cosplay contest, I know that my friend Jada won an award for her Te-Fiti inspired transforming dress. I believe DragonBlossom Cosplay won an award for their Toga and Dabi from My Hero Academia.

The staff was very courteous, and the security guards were incredibly kind and helpful. I love that they provided a room for the guests to relax. The room was well hidden, well lit, well cooled, and had many foods for us.

While this con is far from big, it is still fun. Just being there, i saw improvements from last year. I believe this con has a ton of potential to grow into more than just a local con. 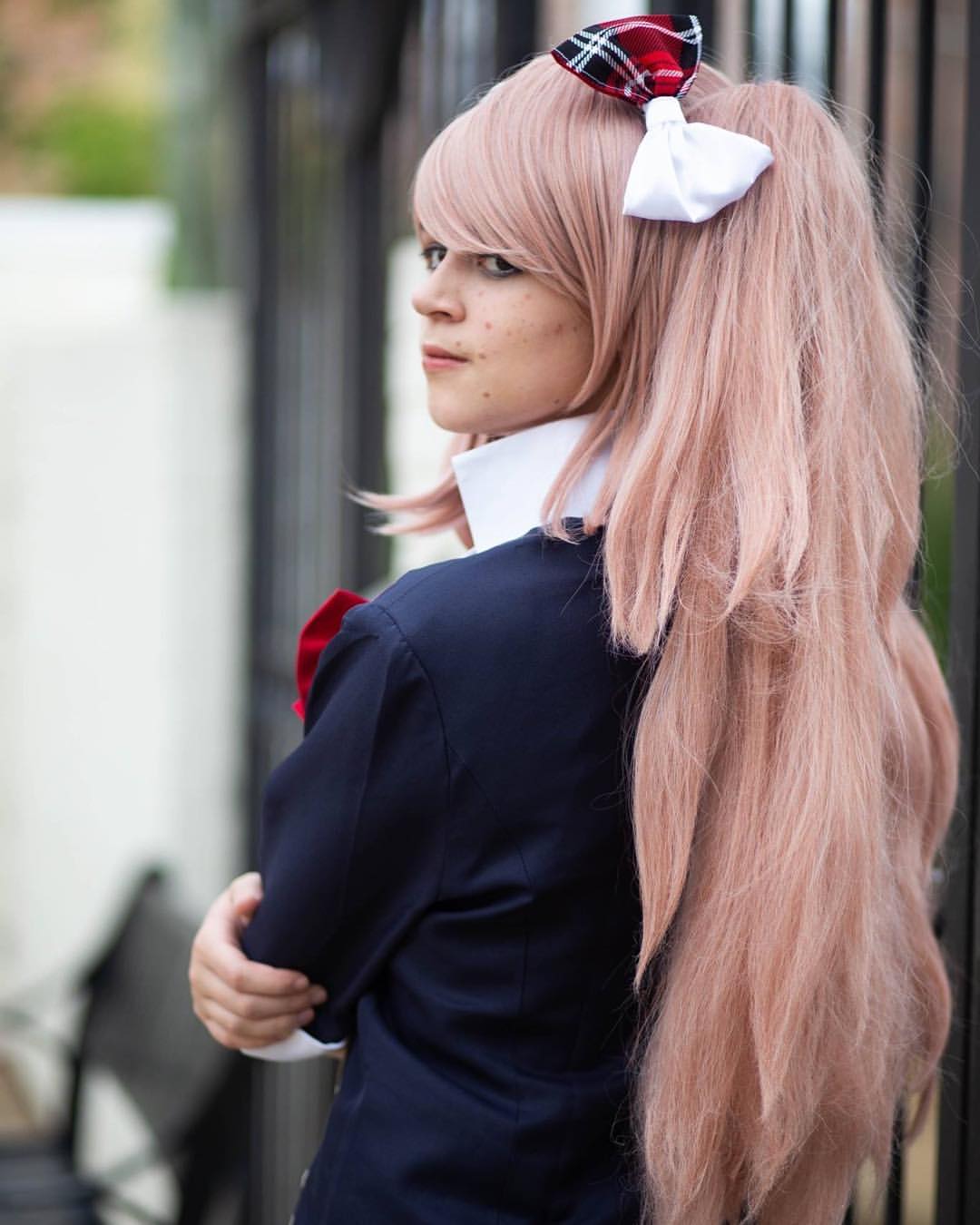