Hello everyone, and welcome back to my blog. This will be the last Batman-related blog for a while. I know, sad, right? Yeah, me too. Anyways, I noticed a few things about the Riddler in the new Batman movie, so I wanted to point some things out! Let’s get right into it! 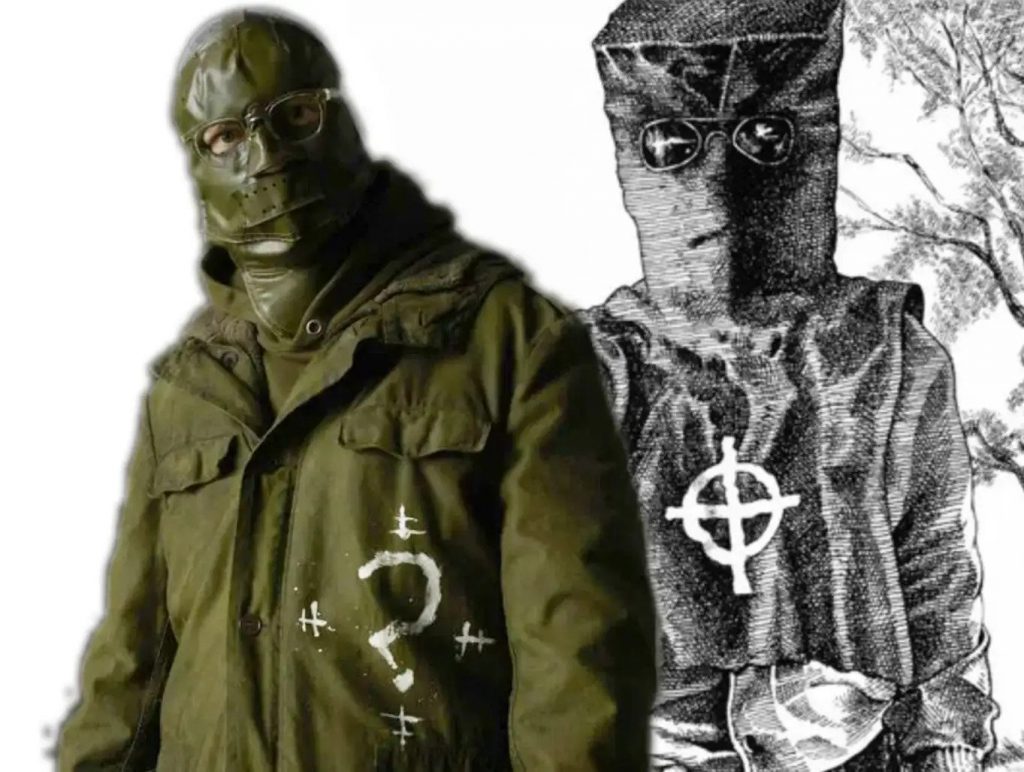 As you can see here, people who have encountered the Zodiac killer have said that he wore a black uniform with a white symbol on it. The Riddler wears a similar suit like the Zodiac, except his iconic green color and question mark insignia. The most similar part would have to be that they both wear a full face mask with glasses over the top of it. 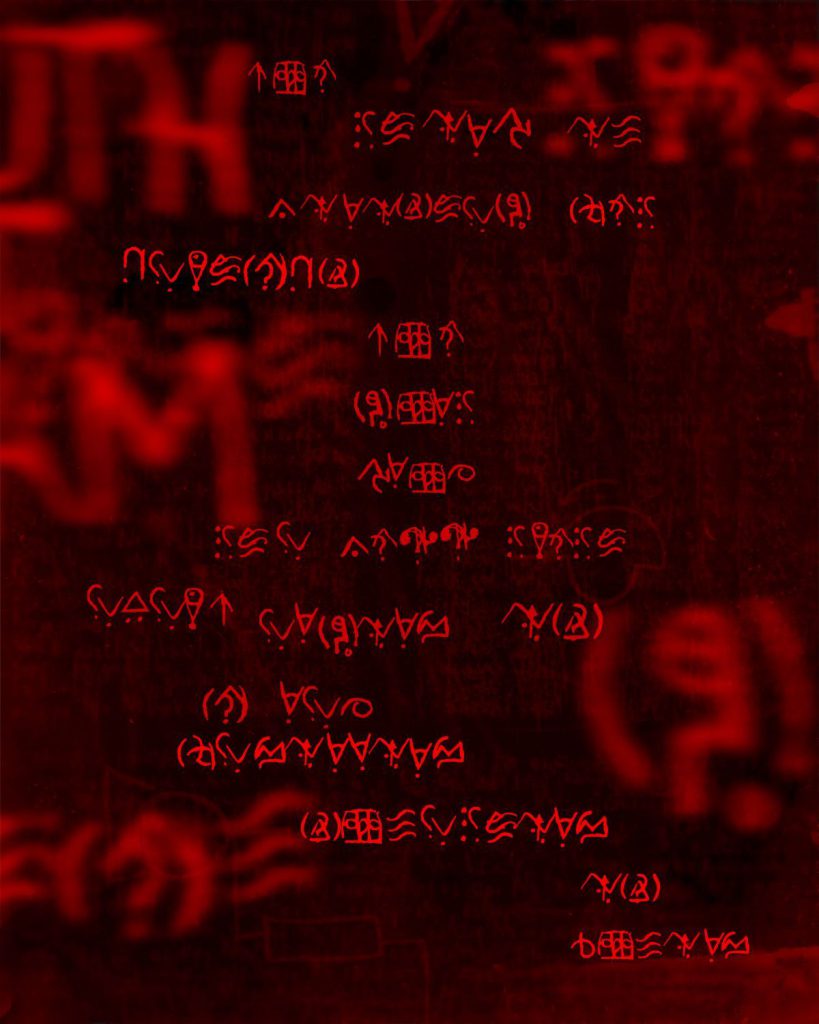 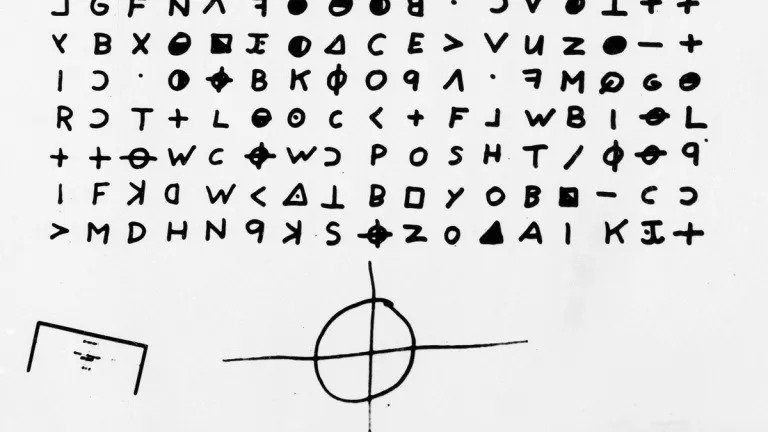 Shown above are cipher given by both criminals. On the left is the Riddler and on the right is the Zodiac. The Riddler’s cipher is a bit more complicated looking but was easily solved. On the other hand, the Zodiac’s looks much more straightforward yet harder to solve. The Riddler in the movie also added his symbol at the end of his, but this was the only picture I could find. 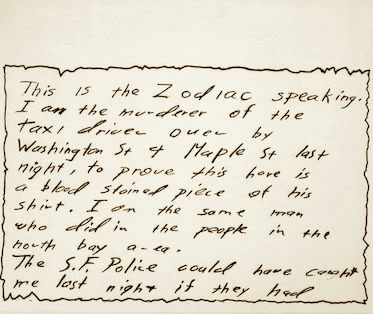 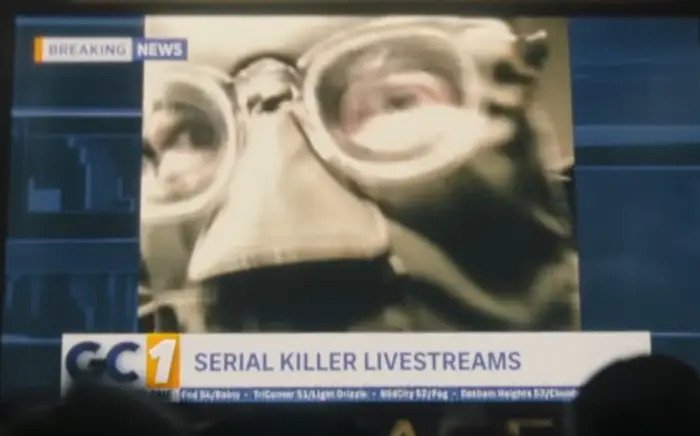 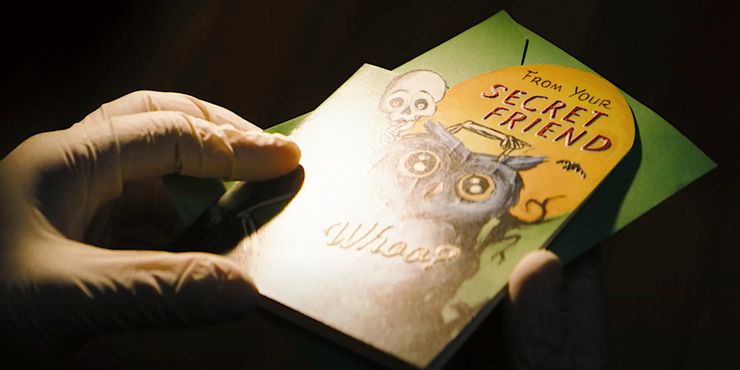 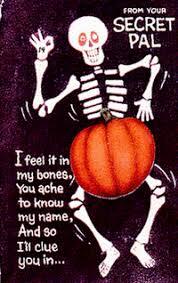 On the left is the Riddler’s first card shown in the movie, and on the right is the Zodiac killer’s actual card. They both exhibit signs of being handmade with similar themes. They were both sent to or were supposed to be for the police/authorities. Their wording was also creepily similar with the words “From your secret friend” and “From your secret pal.”

Thank you guys for reading this week! I’m glad I was able to show you this super cool little concept that I found so interesting! See you next week! <3