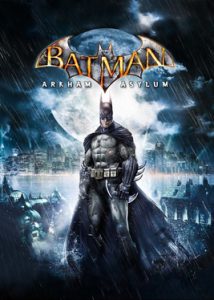 This is my 100th time playing this game. I’ve had it for years. It came out in 2009. In Batman: Arkham Asylum the Joker takes over Arkham Island. Arkham Island is where the asylum it built by itself. You navigate through this asylum with many challenges and boss fights. Some of the bosses include Harley Quinn, Poison Ivy, Killer Croc, Scarecrow and Bane. There are several side missions that are involved with the story that make this game quite long. While batman is trapped in this asylum Joker threatens Gotham with hidden bombs around the city. The batman games are definitely on my top 5 favorites. I’ve collected and played them all and I love them so much. 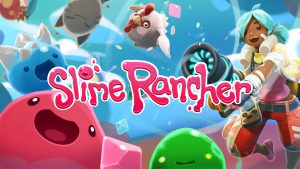 Now, we tone it down a bit with Slime Rancher. This game is absolutely adorable. In Slime Rancher you play as Beatrix LeBeau, an explorer. You own a ranch in a large area that she has been sent to. From there you explore and build up your ranch by collecting the many different types of slimes. You build them a pen that is upgradable. You can also make hybrid slimes. From there you have to grow food to feed each slime, but they are picky. Some only eat meat, fruit, or veggies. After you feed them, they give you plorts, which is like a little crystal. You sell the plorts for money and build up your ranch.

Black ops III takes place in 2065, 40 years after black ops II. You basically go through your missions to complete the game while the world is in upheaval from climate change and new technology. Your character is cybernetically advanced. This game also has zombies and nightmare mode. I mostly play cod for the online gameplay. I love playing free for all, basically you’re on a map and you don’t have a team. 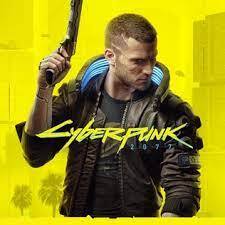 This game, obviously, takes place in 2077 where the world is extremely technologically advanced, and money is the only way to have status. You create your own character, but their name is V regardless. In the story you complete several missions until you unlock the real story. This game is extremely long. If you were to sit down and play it nonstop with 0 breaks it is 60 hours long. In the story V struggles with a mysterious cybernetic implant that threatens to overwrite their body with the personality and memories of a deceased celebrity only seen by V. You must work with the celebrity to save V’s life.