This movie I loved. It was very sad and emotional, but it was so good. Basically, a girl moves to a new school, and she is deaf. She writes her words she wants to say down into a notebook. Kids bully her the entire time she’s there. She tried befriending one of the bullies leading to her notebook being thrown away. It skips into the future when they are grown, and the boy that bullied her tries to fix his past mistakes. It may not sound to eventful in my own words but watch the movie. 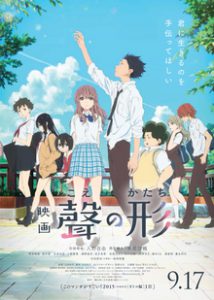 This is my favorite batman movie. I love it because Joker is one of my favorite characters of all time. This movie is kind of dark, not really. In this movie The Joker attacks commissioner Gordon, and his family in his attempts to drive them crazy. In the process Joker shoots Barbra Gordon paralyzing her. For those who do not know Barbra she is commissioner Gordons daughter, or Batgirl. In this movie we also get to see a story line of Jokers past. 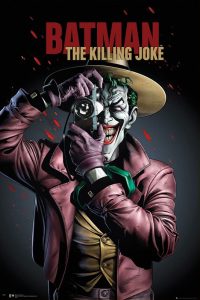 We all know why most people enjoy the scream movies. I cannot say I am not one of those people, but I also enjoy the movie itself. If I had to pick only one movie of the franchise to talk about it would be the first Scream. A killer in the town of Woodsboro starts killing several teenagers by the “rules” of slasher movies. The main victim is Sydney Prescott. In the end the killers were two boys in the high school. I will keep the name secret in case anyone has not seen the movie. 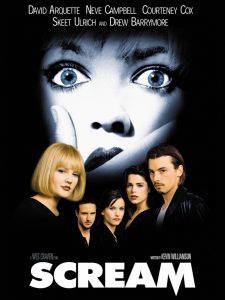 This movie is just a classic. I grew up on this movie watching it over and over again. As a kid it was definitely my number one favorite. In this movie the main character Sarah has to babysit her younger brother. As the babies crying progresses, she quotes from her fairy tale book “Goblin King, oh Goblin King…I wish the goblins would take you away right now!” leading to the summoning of The Goblin King. The king takes the baby, Toby, and Sarah to the labyrinth. He keeps the baby in the center of the labyrinth with his many goblins. Sarah has to make it through this huge Labyrinth to save her younger brother. 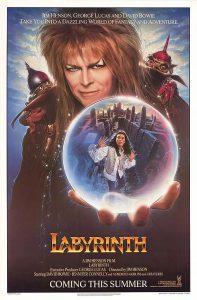 This is a monster high movie. I really didn’t know what movie to put at number 5, so I chose this one. In this movie it is Draculaura’s 1600th birthday and the other girls are trying to plan her a party. Toralie Stripe is a cat, and she poses as one of the mean girls at monster high. Toralie calls Draculaura’s ex-boyfriend Valentine pretending to be her inviting him to monster high. Now, Draculaura has a boyfriend, Clawd Wolf. Draculaura is put under Valentine’s spell. Valentine’s goal is to break hearts through his spells. She starts falling in love with him in front of Clawd. Eventually, everyone figures it out and stops Valentine and Toralie at Draculaura’s birthday. 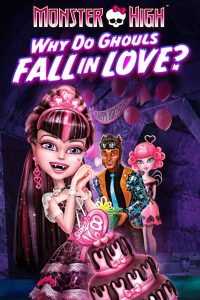 3 thoughts on “Some of my favorite movies”