If you have never heard of the game Five Nights at Freddy’s you are being robbed of an amazing experience. There are many games to the series and they are all unique and fantastic in their own way, but along with games an artist that goes by the name “The Living Tombstone” has  released music following them all. Today I’ll be ranking my favorite FNAF songs created by The Living Tombstone. 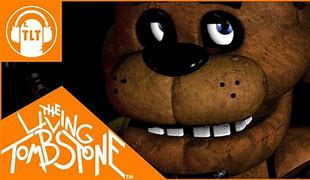 This song is the definition of nostalgia, and served as the starting point for the amazing masterpieces that he created next. 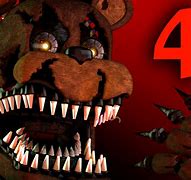 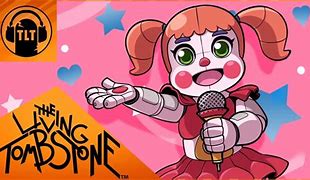 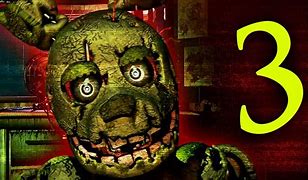 All of these are amazing songs and I highly advise you to listen to them if you have not yet!!!!!

2 thoughts on “My Favorite FNAF Songs”