hi there, blog space! i distinctly remember saying that i would return to normal content this week… but things don’t always go as planned. nanowrimo is absolutely crushing me, and i am counting the seconds until thanksgiving, so for now, enjoy my writer’s block alamode! this week, i’ll be ranking five of my favorite glee characters based on how scared i would be if i ran into them in a dark alley! keep in mind, though, this list is compiled of some of my random favorites. i don’t even have time to discuss how horrified i’d be if i met some other glee characters in an alley (looking at you, mr. shoe stir).

to start of with the one i would be least afraid of, we have the gorgeous and insanely talented miss mercedes jones! i adore mercedes! she is easily one of the most talented and driven characters on the show, and she’s absolutely so important for balancing out the show’s wackiness and relatability. if i saw her in a dark alley, i would probably offer her some tater tots and tell her she deserves more screen time!

how scared i would be of this character: 0/10

quinn has been one of my favorite characters for as long as i can remember, and honestly, she doesn’t scare me nearly as much as some of the glee folks do. i would definitely be intimidated by her looks, but i wouldn’t fear for my safety or anything. i would probably just tell her to get back together with sam and dye her hair pink again, if i’m being honest.

how scared i would be of this character: 2/10 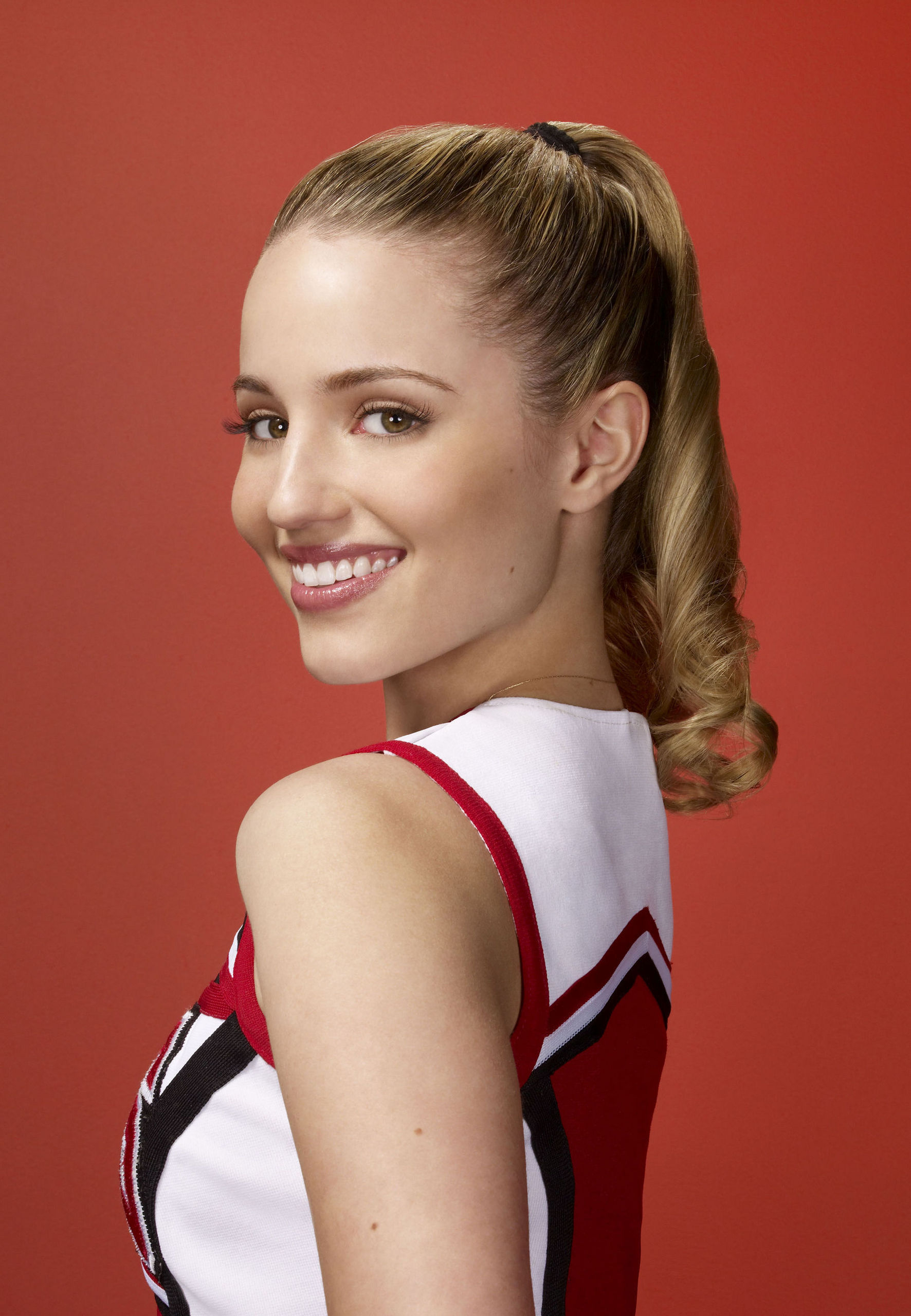 y’alllll… i love burt so much. i’ve never been a huge kurt fan, but the elder hummel is such a kind, genuine character, and he means so much to me. if i met him in a dark alley, i might be a little startled at first, but once i got a good look at him, i wouldn’t be worried at all. i would probably just congratulate him on being the world’s greatest stepdad and listen to some john mellencamp with him.

how scared i would be of this character: 2/10 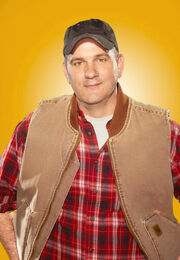 from the very first time i watched the show, i’ve been totally in love with cory monteith’s portrayal of finn hudson. like every other character on this utterly ridiculous show, he is FAR from perfect; but when it comes down to it, finn is an incredibly sweet guy just doing his best. however… if i saw this man in a dark alley… it would definitely freak me out. finn is so awkward, i can just picture him looming in the alley trying to say hello. pretty sure i would automatically assume he drove a white van. 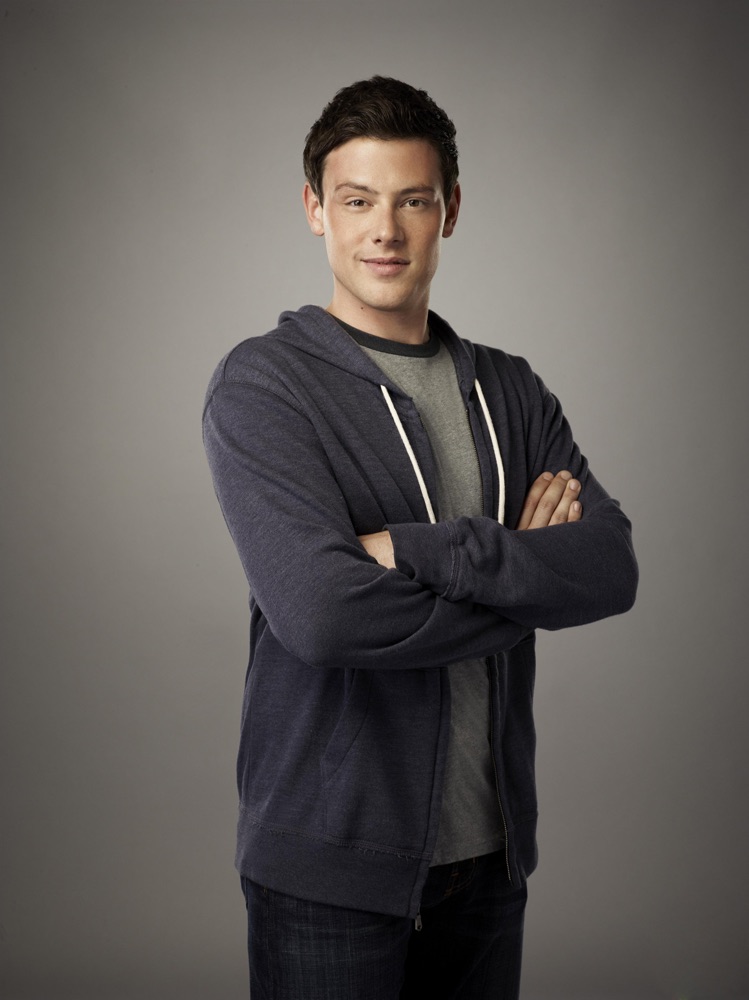 sue sylvester is easily one of the most iconic and memorable characters in recent history. she has made me laugh unreasonably hard over the years with her wicked wit. she’s undeniably evil, but i can’t help but root for her at times because at her core, sue feels deeply and loves fiercely. however, if i saw her in an alley, i would run. for. my. life. no question about it. she would probably just ridicule me as i attempted to escape her. also, i do feel that she’s inescapable. i couldn’t make it far from her, and even if i did, she would send becky or some of the cheerios after me in a heartbeat. meeting sue sylvester in a dark alley would likely be the end of me. but, honestly, that’s not a terrible way to go. and that’s how sue sees it. 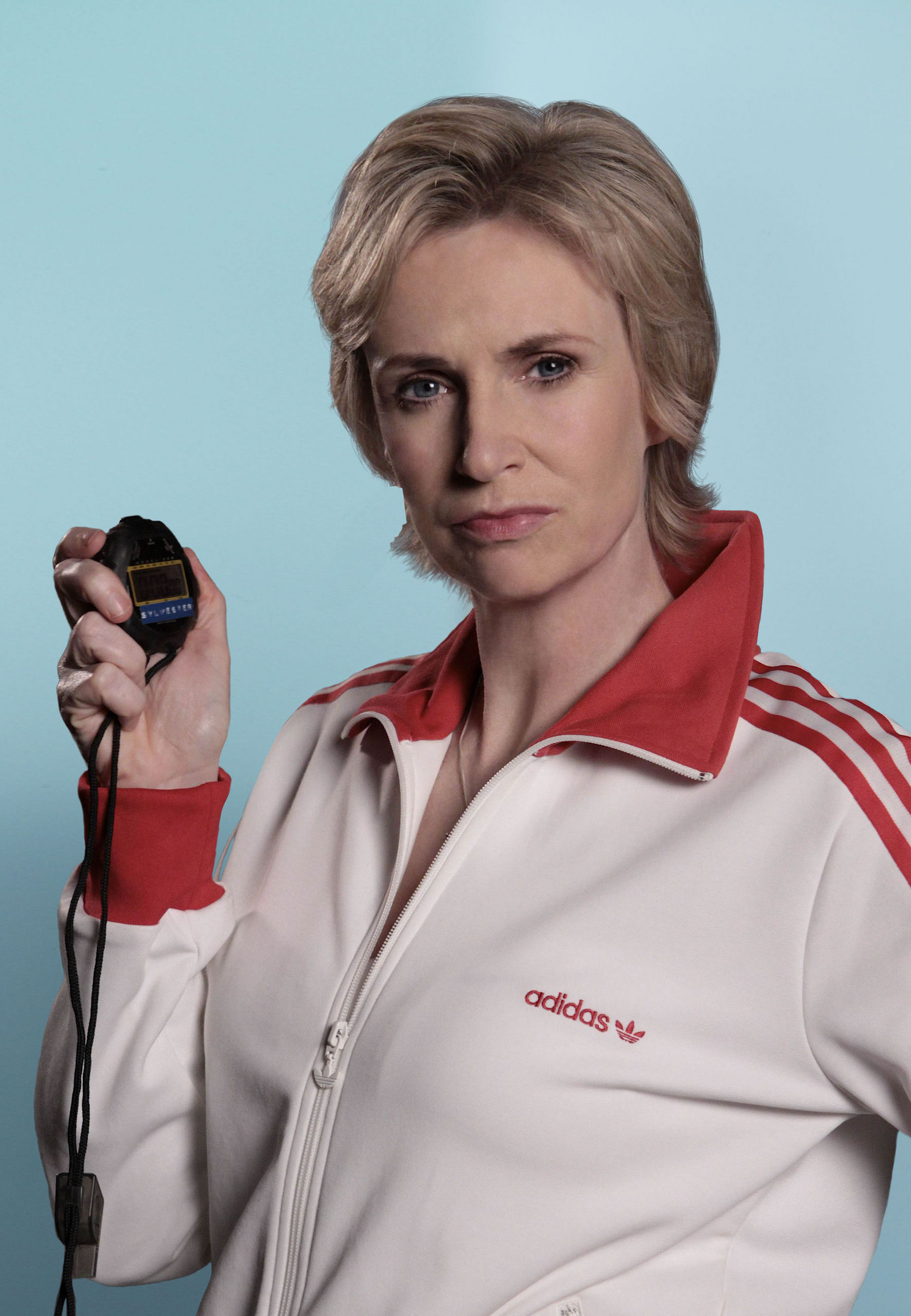