Hello everyone! Welcome back to some of my ranking sessions. Today we’re gonna talk about American Horror Story and I’m going to rank them in order of my least favorite to favorite. I love every single season so it was a bit hard for me to choose between them! I will also be listing my favorite character from each season!

I think that most of us AHS fans can agree that this season wasn’t the most popular. The story was good as always but it was just lacking something that I cannot put my finger on.

My favorite character from this season: Lee Harris played by Angela Bassett 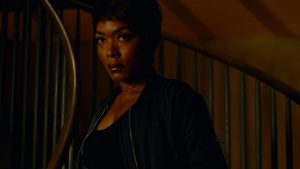 This season is one of the most popular ones of the AHS franchise, including one of the most notable characters; Twisty the clown. Though I absolutely loved this season, I just found myself enjoying the others more than this one. 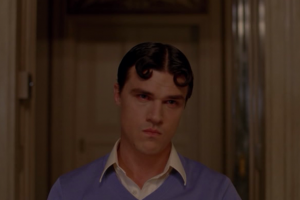 Cult threw me for a loop. It was definitely not what I was expecting but I was NOT complaining. Evan peters and Sarah Paulson in this season really out-did themselves. It also came out around election time. The AHS authors took advantage of it and added a political aspect into the season as well. I enjoyed it a lot. 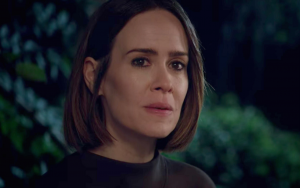 You know how I mentioned Evan Peters performance earlier? OH MAN do you have a surprise now. This double feature is the newest release from the franchise and I am obsessed with it as I always tend to be after the release of a new season. 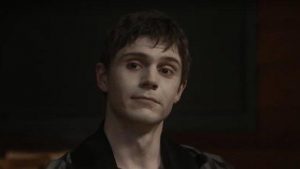 ~The name gameeee~! No I’m just kidding, but that is one of many AHS fan’s favorite scenes. Asylum is the second season in the series and it definitely didn’t disappoint either, especially with our main protagonist, Lana Winters, played by the famous Sarah Paulson. 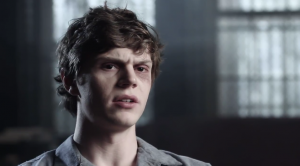 Coven was the third season of AHS. In this season we are following a coven of witches who have found their home in a large house in New Orleans. The building they stay in is used as a school for young witches who need a place to go. I thought that the setting being in new Orleans was super cool since it’s so close! They really embodied the culture there, which made it so much more enjoyable. 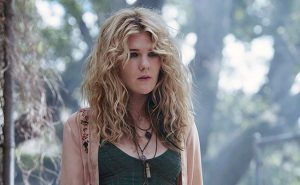 As an avid horror movie slasher fan, 1984 was easily one of my favorite seasons just based on the tropes that they embodied and the real life people they portrayed. They had the Friday the 13th camp counsler-80s-slasher trope, and also added in a REAL serial killer. No not a real serial killer. An actor to play the famous serial killer, Richard Ramirez. He was amazing. 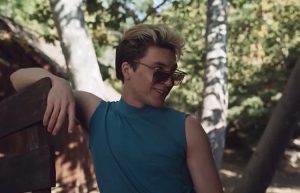 Apocalypse was by far the COOLEST season. It made connections between all the different characters between past seasons and added a lot more lore to the universe including a new timeline. It had me on my seats edge for every single episode. 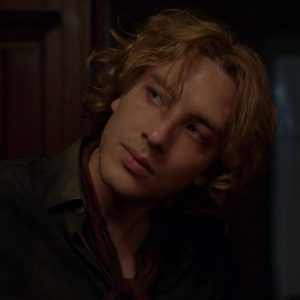 FINALLY!! Gosh I love this season so much. This was the first season of AHS and it definitely set the stage for further seasons. This season created such an amazing fandom and community for all lovers of AHS. Even the font from the show originated from this season. 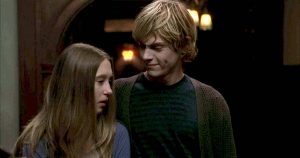 I love this season so so so so much. This season takes place in Hotel Cortez. It’s sort of a haunted hotel full of different types of people and creatures? We’re not gonna talk about what happen to Sally… Anyways, this season is just so special to me because of the story, the character portrayals, the plot twists, and the diversity shown. Oh, yeah and LADY GAGA is in it as one of my favorite characters of all time, the Countess. 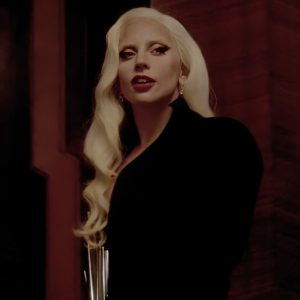 Thank you for reading! I hope you enjoyed! Keep an eye out for next week’s blog!

5 thoughts on “Ranking Every Season of American Horror Story.”