A few months back, I made a post about what I had planned to wear to prom. I just wanted to follow up on that post to say that I did, indeed, cosplay as princess Zelda to prom. 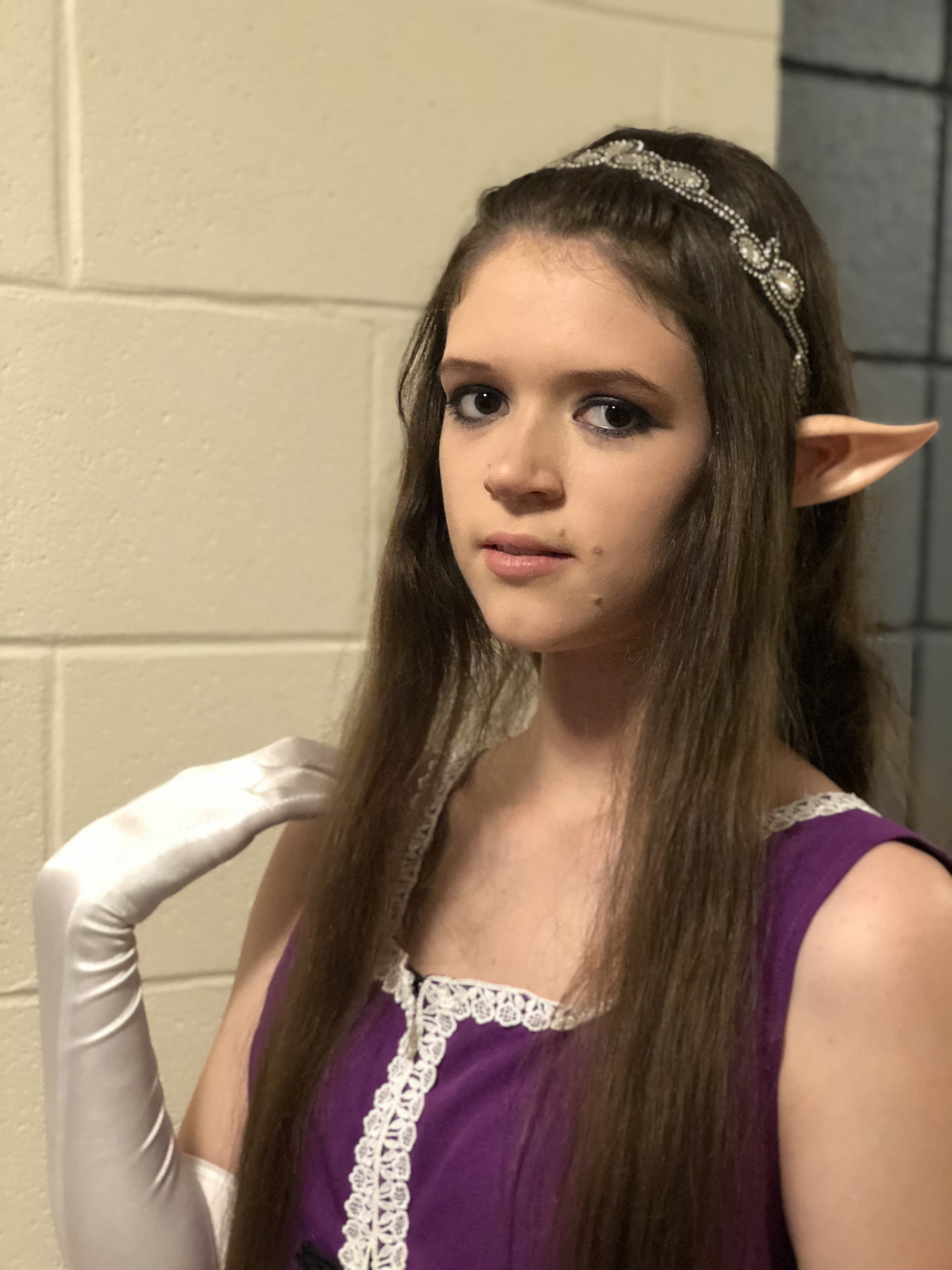 I did the Twilight Princess version of Zelda. I chose her because of the sentiment i associate with that game. It was my very first Zelda game, which I want to think i played around 6th grade. That game sent me into a Nintendo obsession. It also introduced me to cosplay, which, I would really love to revisit the first cosplay I ever made (Which was from that game!)

Of course, I still love all the other Zelda games. Skyward Sword and BOTW are pretty high up in my favorites. But Twilight Princess is just, so good. It’s so good. I would fight for all of the characters. So, of course, I would choose to do that version of her.

Overall, I got the reaction I was hoping for. As soon as I walked into the common area, I was greeted with a simple “Kerri Bland.” This is perfect, because that means this was not something out of the ordinary, but rather something almost expected and ironic. It was not a big deal. It was just Kerri Bland. sometimes that’s all you need to be.

As for dancing, I found out I’m quite horrible at that. I did a thing called interpretative slow-dancing. Rather than dancing with a person, I got a group together to move in slow motion, and recreate some of the moves from the happy hands club in Napoleon Dynamite. 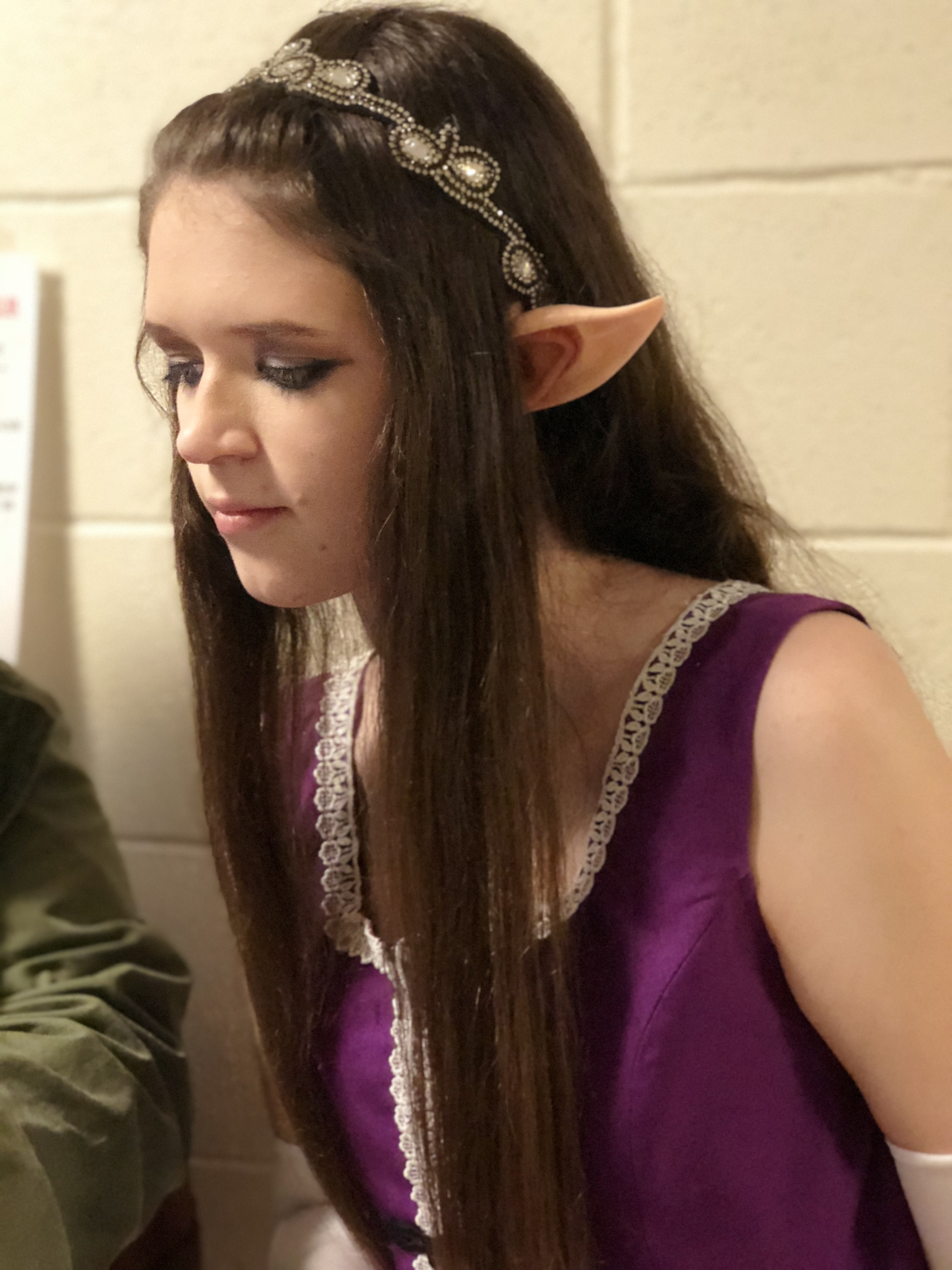 Still though, you don’t have to be a good dancer to have fun. I danced quite horribly, and had a blast.

The food was actually really good too! I was pleasantly surprised at how much stuff was available. The decorations were also quite nice.  I, of course, helped a little with set-up. There was a lot of work that went in from many students, parents, and staff. It really showed too! It came together quite nicely.

Overall, I just wanna thank everyone for such an awesome experience with awesome people. I can’t wait for next year! Now I just have to decide what I want to wear! I’m up for suggestions, but i’m thinking something Nintendo again. Maybe another Zelda, maybe a different character. Let me know if you have any ideas for the near future. 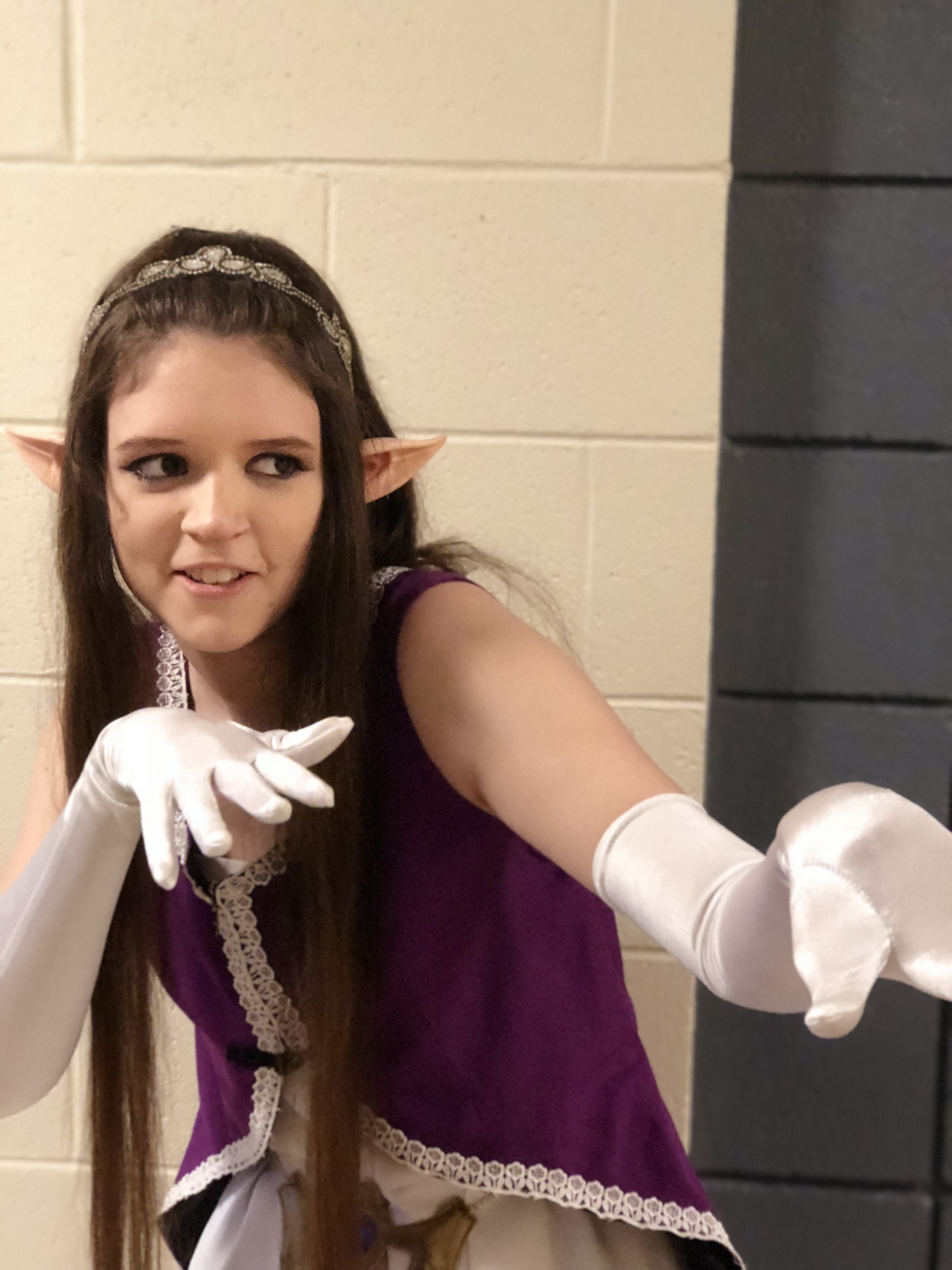 One thought on “I Actually Wore A Cosplay To Prom”