hiii there. so, i’m not a diehard joji fan, but i used to be a fan of his music in early middle school. so of course, his stuff has changed since i last listened. my roommate saw joji live recently so she sort of threw me back into an appreciation for his music. just in time too, as he just released his new album, smithereens. i have had this album on repeat for the past day, so safe to say i really really love it. there’s so many amazing songs here that it is almost impossible to name favorites. despite that, i’m going to try to rank my favorites. so yeah, here we go !! starting with my favorite: 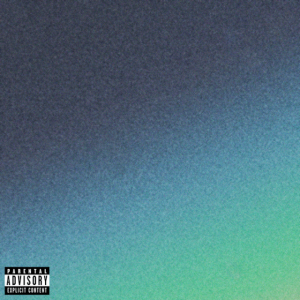 the first song on this album is glimpse of us, which i’ve heard way too much. so when this song came on next, i was pleasantly surprised. this song works so well towards the beginning because it leaves us hopeful for the next tracks, which do not disappoint. the melody in the beginning is my favorite part of the song, as it repeats throughout. sadly, this is one of the shortest songs on the album. a nice upbeat song preparing you for absolute heartache on the next track.

this song sounds like it’s going to destroy you at the beginning, but as soon as it comes in you realize it’s a lot like feeling like the end in mood. i love the melody in this song, as i do with almost every other song on this album. taking a break from the hard-hitting lyrics, this song reminds me a lot of some of his older inspirations. something about the references in the lyrics make me think back to his first two albums. in this song, it feels like he grows it perfectly. every little line is not left unfinished, and every melody you crave is given to you. i really love this one, basically.

ah nah. now it’s time for the one that i believe hits hardest. when i first heard this song, i sobbed in the library. it’s not because i relate to it, because i really don’t, but something about it just made me incredibly emotional. i guess i started looking at the lyrics from a different perspective, and i imagined myself in that position. or maybe i am just insane and cry about everything. that seems more likely. still, a really beautiful song. if you have an ex you still have feelings for, don’t listen to it. and if you’re like me and are in a perfectly healthy relationship with no problems whatsoever, still, don’t listen to it. or do, and cry. that’s what i did.

anyways, thanks for reading this !! if you like joji’s older music, i really recommend listening to this new album !! joji is my tastebreaker tbh, so that’s why this may seem a little out of character for me. anyways, yeah !! cya next week(: 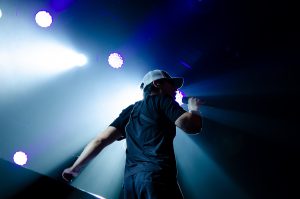