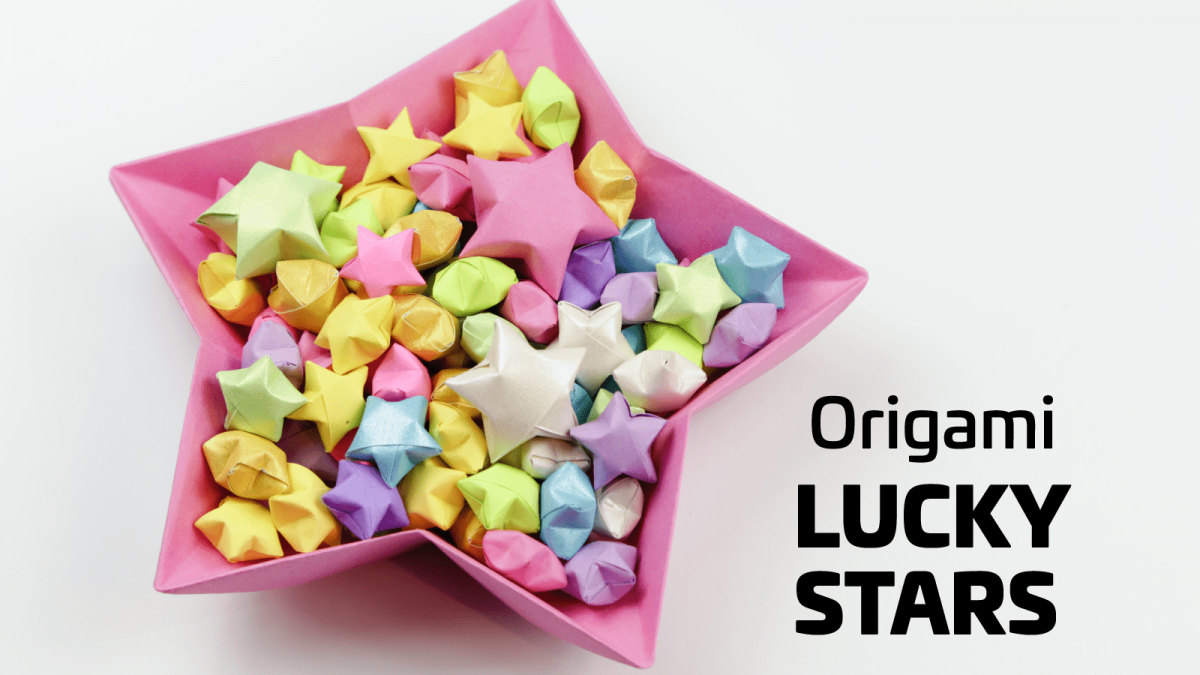 If you have been at this school in person for any amount of time, you have probably seen a paper origami star laying around somewhere. Not a big one, either. It’s about the size of a quarter, maybe less. They range in colors and patterns from anything you can think of. But most of the time they’re a solid color.

Okay, weird. How did that get there, under a couch or stuck to a wall with tape? Is this some sort of act of vandalism? What horrible masked villain or creature could do such an inhumane thing? Is it some sort of scavenger hunt?

First off, chill with the questions. It’s a paper star. Don’t start getting weird on me, we’re not done with this blog. Imagine I’m snapping my fingers in front of your face to get you to calm down.

Secondly, I AM THAT HORRIBLE MASKED VILLAIN! Cower in fear before me as I raise an army of loyal subjects who will do whatever I say as long as I give them a teeny tiny little paper star!

Oof. Got carried away there, my bad.

I use these stars as a way to ease my anxiety and stress, as well as a way to get my energy out without bouncing off the walls. All you need is a sheet of non-thick paper and scissors. Maybe a pencil if you want to write notes in them. (Also don’t worry I will be providing example pictures so if you don’t understand you can look at them.)

First off, fold your paper in half. Wow! Good job. Cut that line. Now you have two sheets of paper.. Keep doing that until the strip of paper is the width of your finger. The height of the paper remains the same as the original. We are only cutting the paper into smaller strips.

Now you’re gonna need to take the end of that little strip, and sort of bend it towards the right. It will make a shape like a ribbon. Then you pull the end of that little strip through the loop, and it makes a hexagon. (Again, if you’re lost there WILL be pictures shown.) After that, all you have to do is fold over the hexagon multiple times until the paper runs out. When that happens you’re going to want to tuck the end of the strip of paper behind one of the folds of the star, so it looks like it’s just a whole star with no pieces sticking out!

Great job, you made a Leo Star™ and you can even write little messages in the star for your loved ones. Now go forth, my minions.