As this is my first blog as a senior, I think that it’s only fair that I dedicate it to one of my favorite lyrical artists of all time: Tupac Amru Shakur. He is a world renowned rapper, having recorded twelve albums, nine of which went platinum or gold. Also being a talented actor, he landed roles in Poetic Justice, Bullet, Gridlock’d, and more. Not many knew, however, of his poetry writing. After his untimely death in 1996, his mother, Afeni Shakur Davis, and his manager, Leila Steinberg, gathered his poems and got them published. That is how The Rose That Grew From Concrete came to be.

Now, the first piece that I want to talk about is one of my absolute favorites:  The Mutual Heartache. 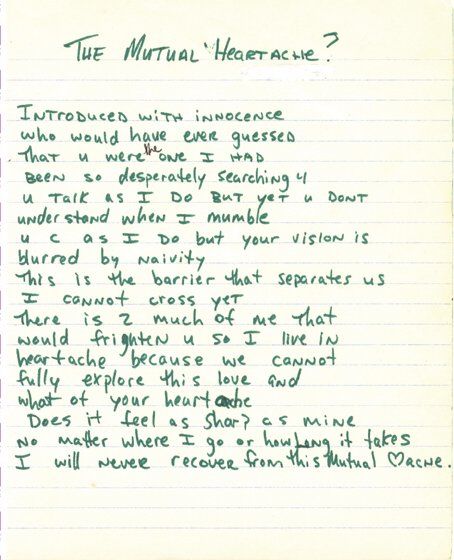 I am a sucker for love poems, so this one automatically caught my eye. With lines like, “U Talk as I Do But yet you don’t/ understand when I mumble/ u c as I Do but your vision is/ blurred by naivity”. When I tell you I GASPED!! Like, this piece is so beautiful and melodious. The reader can genuinely empathize with Tupac here. I also like this piece because it truly captures the stark difference between his rapping style and his writing style. His songs, for the most part, are fast-paced and quick fire. But his poems are much more vulnerable, and you can see his mind while he explores his emotions and I think that that duality is *chef’s kiss* top notch.

The next poem I want to show you guys is Life Through My Eyes. 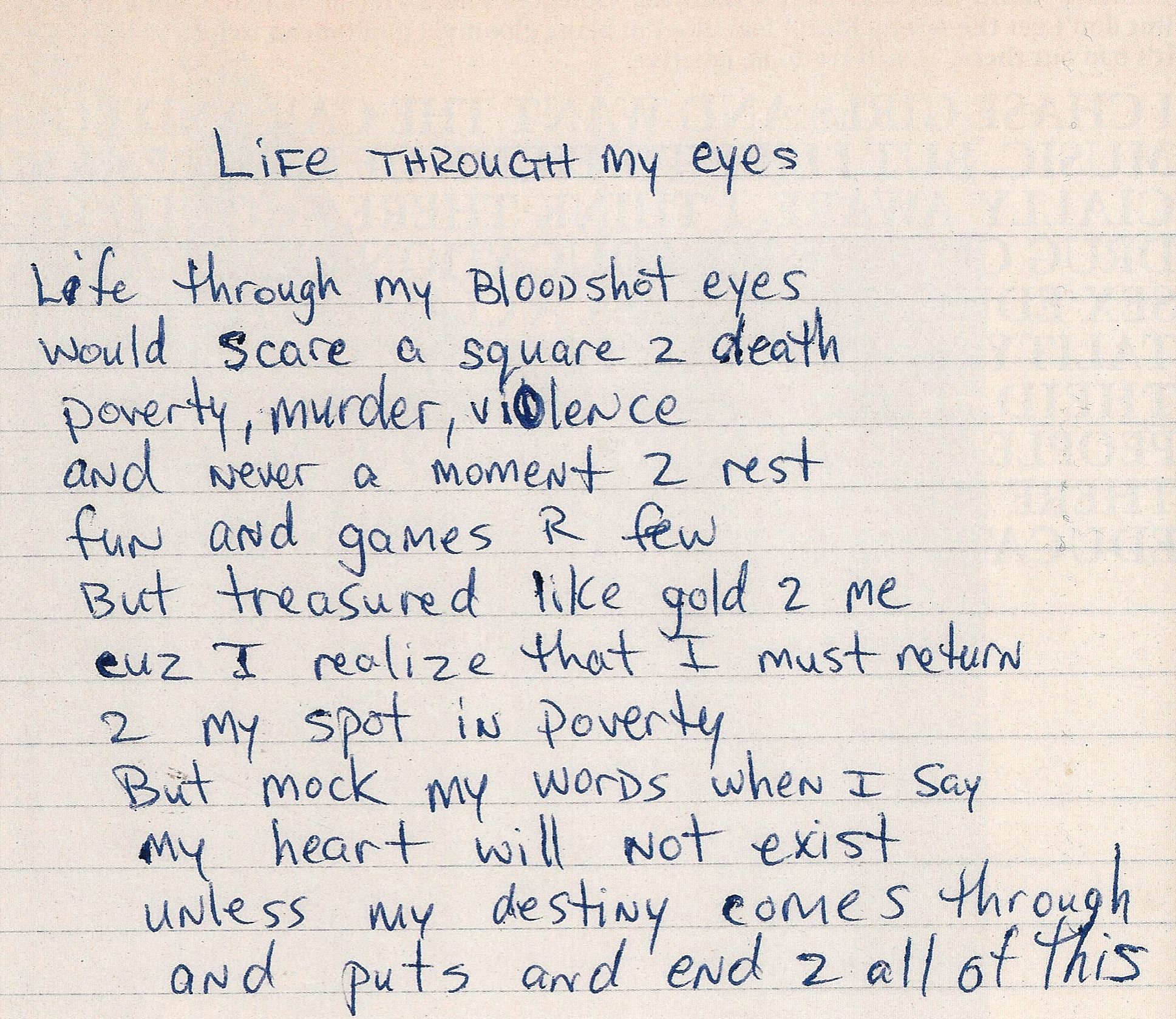 Now, I not only wanted to show this poem because I like it, but I feel as if it’s very important to shed light the struggles of black people in impoverished areas. In this poem, when he says a square, I’m pretty sure we can all agree that he isn’t talking about a literal, 2 dimensional square. He’s talking about people that haven’t had to deal with the things he’s seen, heard, or experienced. Personally, the best/most powerful lines in this poems are the last few, “But mock my word when I say/ My heart will not not exist/unless my destiny comes through/ and puts and end 2 all of this”. He was so dead set on getting himself out of this tricky situation that he built up an entire empire.

Next is So I Say Goodbye. 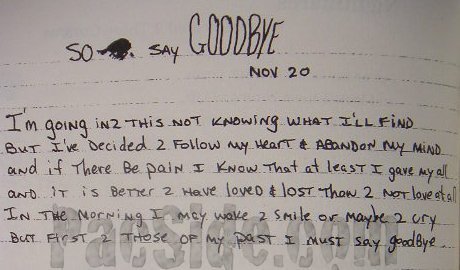 A beautiful farewell letter, I can’t help but hurt for Tupac. There’s always pros and cons to moving on to bigger things, and I think this poem perfectly captures that one con. The genuine sadness that comes with growing up and having to leave all of the things you loved behind is so strong that I know exactly how he feels, even though I’ve never been in his situation.

Lastly, I present to you Tears From A Star. 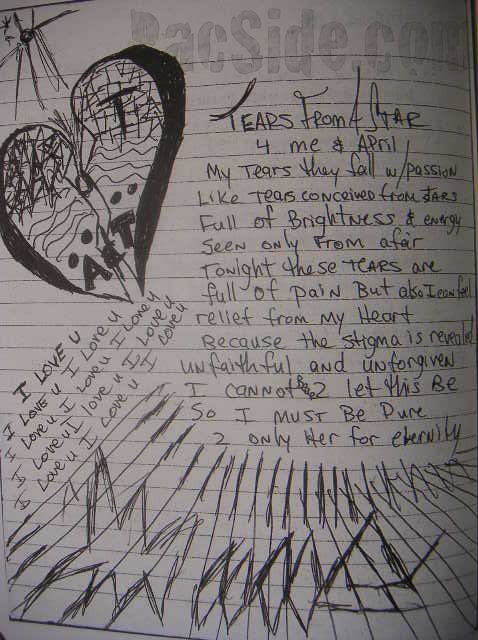 As stated above, I am an absolute SUCKER for romantic poems, so the second I read the first line, I was done for. “My tears they fall w/ passion/ like tears conceived from stars…./tonight these tears are full of pain but also I can feel/relief from my heart”. So beautiful, so heartfelt. It’s a true lament but it ends with positive ending (depending on your point of view), “So I cannot bear to let this be/ So I must be pure/ 2 only Her for eternity”. Ahhhh!! He really redefined the term “star-crossed lover”.

Overall, I highly recommend this book! It’s beautiful and poetic and is extremely diverse in topic. I didn’t get into any deep conversations out of respect for other political beliefs, but I genuinely urge you to read this book and witness the eye-opening experience that comes with really paying attention to the words.

Anyways, that’s all I have for this month.

I hope you have an amazing day <3

“have i gone mad? im afraid so, but let me tell you something, the best people usualy are.” -Lewis Carrol, Alice in Wonderland aw skeet skeet View all posts by Azya Lyons

One thought on “Rest in Peace, Concrete Rose”