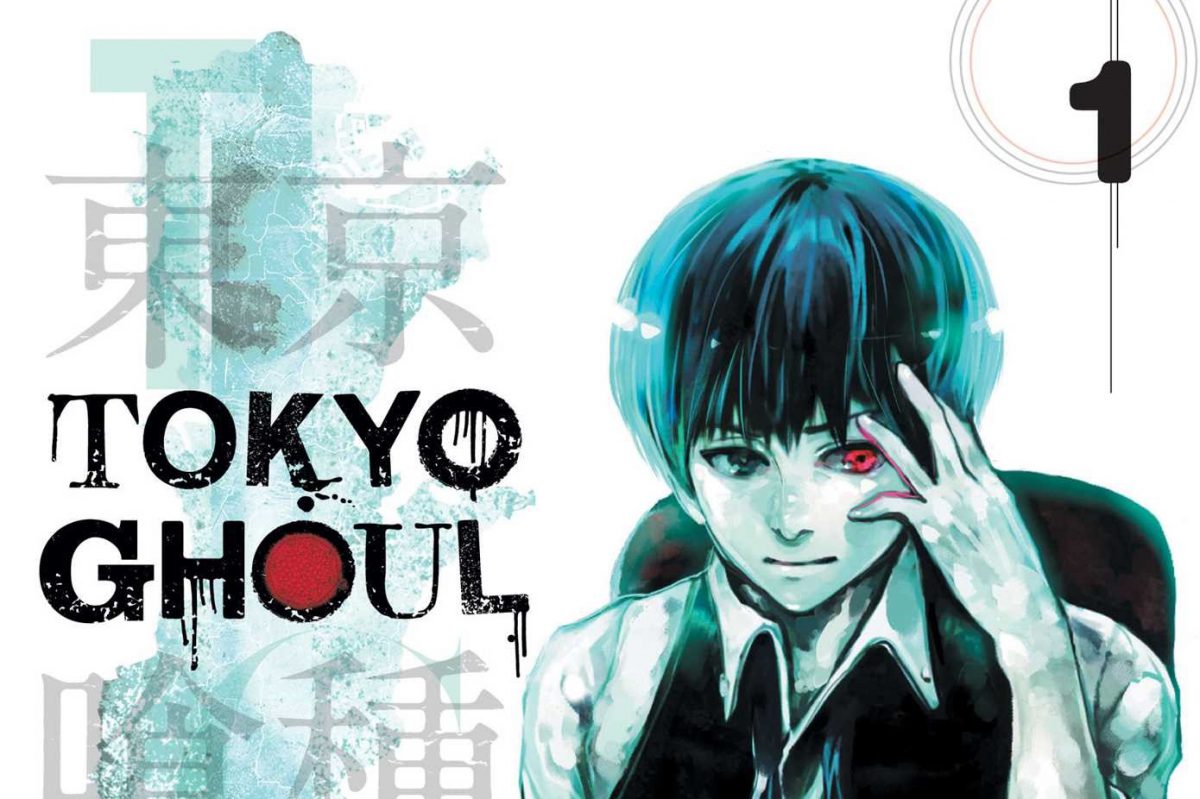 TW// Mentions of Violence, Cannibalism, Self-harm, and Death (among other things)

WARNING: MAJOR SPOILERS FROM THIS POINT FORWARD! IF YOU HAVE NOT READ THE TOKYO GHOUL MANGA, I SUGGEST YOU DO SO BEFORE FURTHER READING! YOU HAVE BEEN WARNED!

Tokyo Ghoul (東京 喰種) is a manga written and illustrated by Sui Ishida and published by Shueisha’s seinen manga magazine Weekly Young Jump between September 2011 and September 2014. It told the story of an 18 year old university student named Ken Kaneki and the struggles he faced when he became a ghoul (a human-like creature that only gains nutrients from eating humans) after a terrible accident during his date with a girl named Rize (Ree-zey) Kamishiro, who was a ghoul herself. He was transformed into a ghoul when his organs were replaced with some of Rize’s during a surgery by Akihiro Kanou. Kaneki monologues that “I’m not the protagonist of a novel or anything. I’m just a college student who likes to read, like you could find anywhere. But… if, for argument’s sake, you were to write a story with me in the lead role, it would certainly be… a tragedy” (Tokyo Ghoul Ch. 1 Vol. 1).

Tokyo ghoul discusses what it means to be human through Kaneki’s psyche, which alters constantly throughout the series. One major moment in the first volume, specifically in chapter 3, depicts Kaneki walking outside in the city. He notices all of the people around him, and starving, slowly goes from thinking of them as “man”, “woman”, or “child” to simply “meat”. To prevent these thoughts, he bites his own finger, and rushes off to a nearby restroom. In this restroom, he sees his singular red eye for the first time, and in a mixture of fear and rage, punches the mirror. He gets a cut on the back of his hand, but it heals almost immediately. He heads home, and lays in bed thinking about his favorite novel “The Black Goat’s Egg”.  He comes to the conclusion that he is like a “ghoul’s egg” and, to try to prove to himself that he really is a ghoul, takes out a large knife and attempts to stab his stomach. This fails, and the knife instead breaks apart, leaving Kaneki crying on the floor as he ponders what he should do about this situation.

This is the beginning of Kaneki’s struggle with his identity, and the question of what makes one human. He had previously run into Touka Kirishima, a girl, who happened to be a ghoul, that worked at the café he frequented: Anteiku. He goes to the café, hoping that she would provide help for him. He begs Touka for help, but she responds with a firm “No”. She then goes on to ask what being human is like, expressing a jealousy for the way they can live so peacefully in comparison to ghouls. Kaneki is at a loss for words and does not respond to the barrage of questions.

Tokyo Ghoul has established it’s theme of “what it means to be human”, the baseline that will be explored throughout the series. I am excited to delve deeper into this theme, and the overall story. It’s one of my personal favorite written works. This serves as a baseline introduction to the series and it’s themes, we’ll be focusing a bit more on the theme next time.

That’s all for now. I can’t wait to write the next part of this series!

Read the blog, not the Bio. View all posts by Matthew McLain