If you’ve talked to me even a little bit, you’ll know I’m a pretty big fan of the manga/anime series Bungo Stray Dogs, or Bungou Stray Dogs if you want to be a bit more accurate. Up to you. So when National Read Across America Day came around and Mrs. Sibley wanted us to read a new book outside, I chose the Bungo Stray Dogs spinoff manga to read: Bungo Stray Dogs: Another Story, Vol. 1: Yukito Ayatsuji vs. Natsuhiko Kyougoku. I finished the book WAY too quickly, so I was left with about an hour of me sitting in the sun and wishing I had the next volume on hand. 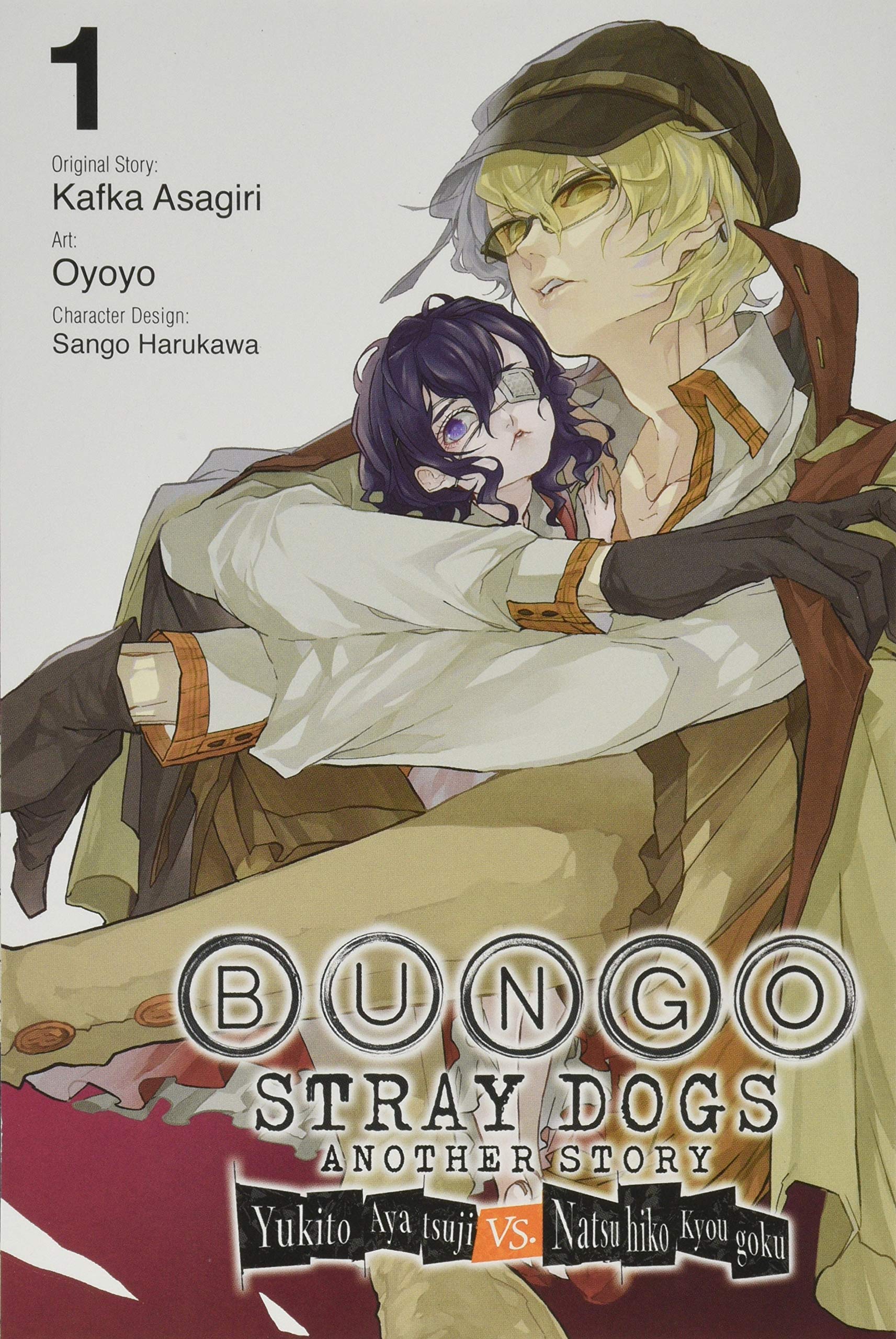 The story is about an ability user, Yukito Ayatsuji, (featured above) who possesses a very unique and thought-provoking skill. If he solves a crime, the culprit will die in a sudden fatal accident. This led to him being held by Special Division for Unusual Powers, a government organization that helps contain and control dangerous ability users across Japan. They still use his abilities to help solve crimes, but never allow him to narrow down the culprit. The government organization assigned Mizuki Tsujimura, a fellow ability user who works for the Special Division for Unusual Powers, as his assistant. (pictured below) 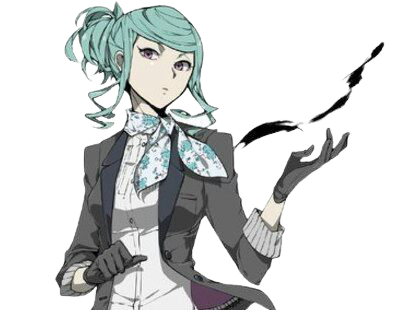 Even after an investigation that resulted in yet another death of the perpetrator, the government organization hesitantly brought Detective Ayatsuji on board to a particular case they were having difficulty solving: one that involved a mysterious well that could supposedly turn those who wished on it evil. I’ll stop here to avoid any major spoilers, but I find the concept really interesting! 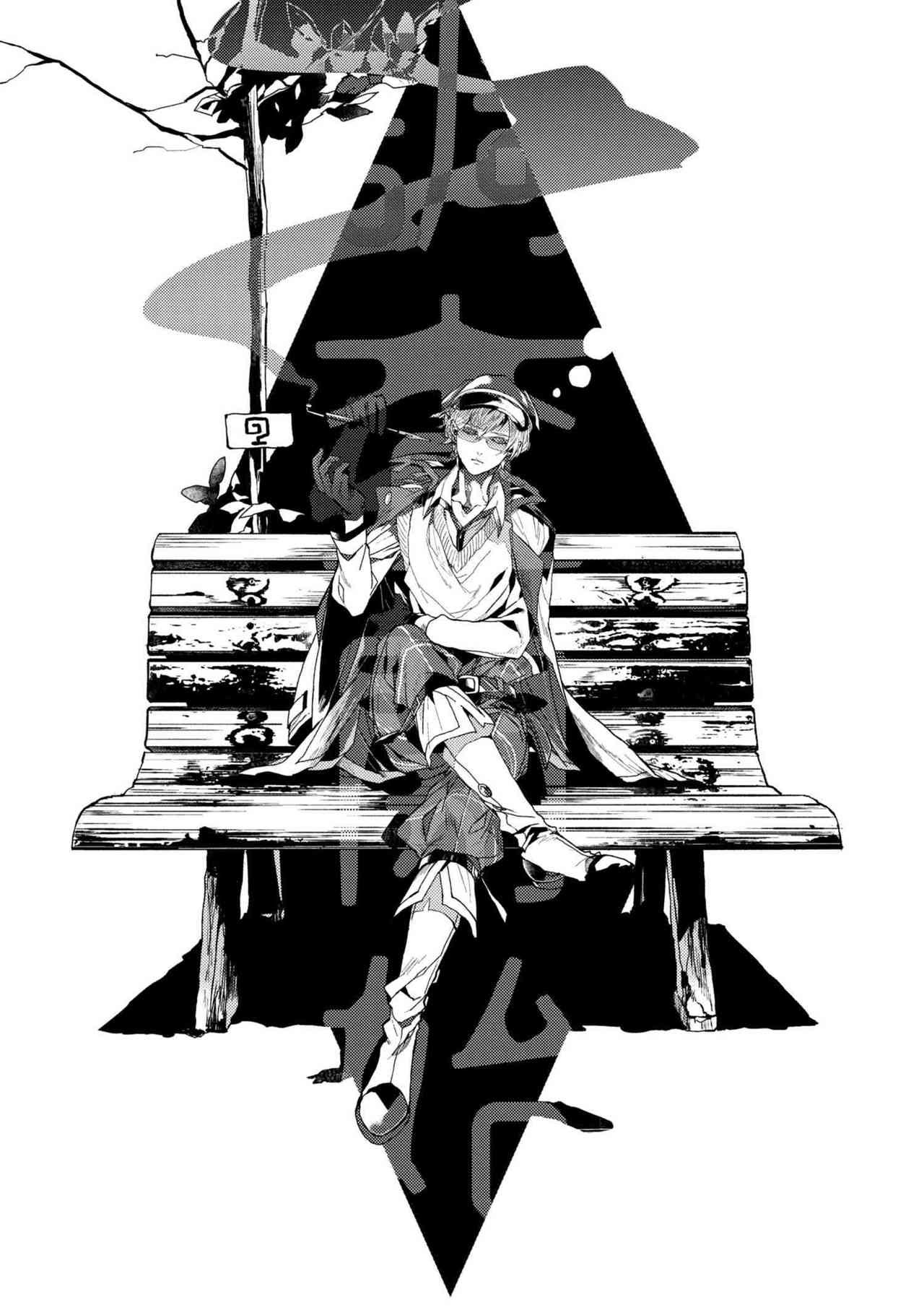 While existing in the Bungo Stray Dogs universe, the original cast is barley mentioned or shown in this story. However, I believe this to be a good thing. I like how the author allowed this to be its own story while still cameoing characters dear to our hearts in the book. Ango Sakaguchi, one prominent character in the original series, plays a relevant role in this spin-off, which makes sense given his place in the Special Division for Unusual Powers. The Armed Detective Agency is also shown for a panel, which, of course, features fan-favorite Dazai Osamu.

Enough about all that, though. What did I think about the story overall?

I really enjoyed it! I thought the concept of Ayatsuji’s ability was super creative and made the reader question the morality of the character. The character dynamic between Ayatsuji and Tsujimura worked really well, and I enjoyed all their interactions. Tsujimura herself is probably my favorite, as she reminds me a lot of myself. Ayatsuji had a blunt attitude that took some getting used to, but he grew on me as a charming character eventually. The story of the mysterious well was also really cool, and the puzzles to find the true nature behind the well were also really neat, if a little overly complicated. I really want to read more of this series!