Little King John: The Flood, is a 12 episode YouTube series created by Ratboy Genius. The show is tied in with two other series by the creator- Ratboy Genius Dreams Minecraft and Starship Genius.

The series follows king John, who’s kingdom has been obliterated by a great flood. He is alone on his yacht, until stumbling upon a sole survivor on a small patch of land. King John takes in the survivor, known as “Sneezy.” Together, the two rebuild his kingdom on a new land, making new friends along the way. 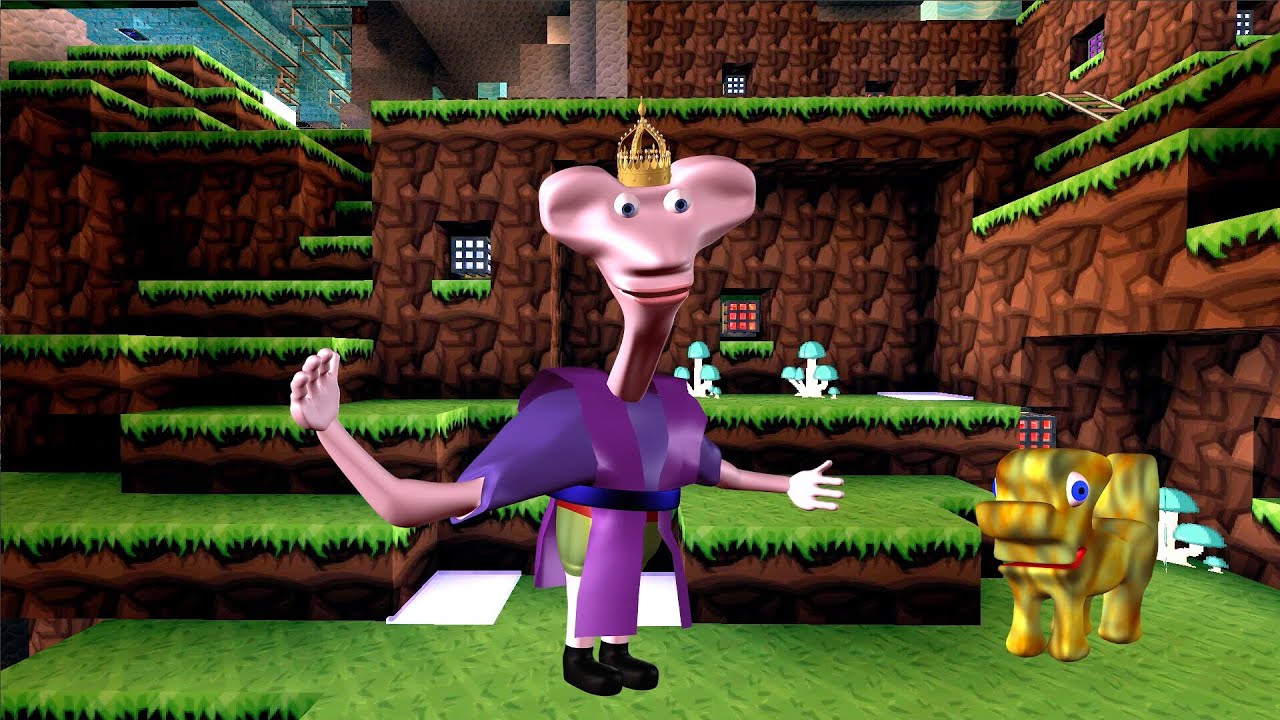 The animation of the series is, admittedly, not that great. However, the animation does not take away anything from this series. I fully believe one can enjoy all the episodes without caring that this was made in Minecraft. At times, King John stretches considerably far lengths. It is unnatural, and yet it is somehow intense. It adds to the scene, rather than being unnatural to the point it takes away. 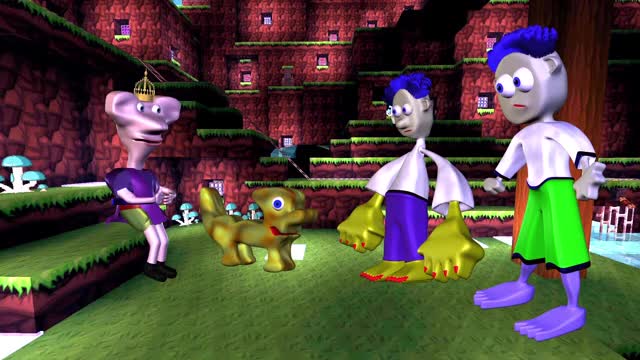 Something that’s interesting about Little King John, The Flood, is that there are no human voice actors. The voices are all robotic. While each voice is different and unique to each character, there are times this doesn’t work well. For example, In a song where King John and Sneezy confront each other via song, their voices have trouble blending, and don’t harmonize well. In other instances, a voice may be hard to understand and require subtitles. I don’t hold this against the creator though, as I know these types of things take lots of time, and budget may be an issue.

This specific series has a small intro to each episode. The short clip of music is incredibly catchy, and can vary in intensity depending on the mood of the episode. I can genuinely say no other series has made me cry based on a 10 second clip of music having more brass sounds than the episode before. There aren’t a ton of songs in the actual show, but the ones that are fit well in context. In one episode,  King John has a nightmare of his past regrets. The eeriness of the song gives off a fast paced, scary tone. In another episode, they introduce a character via song.

While Little King John, The Flood is not a musical, it’s musical aspects help add interesting effects to the series as a whole. 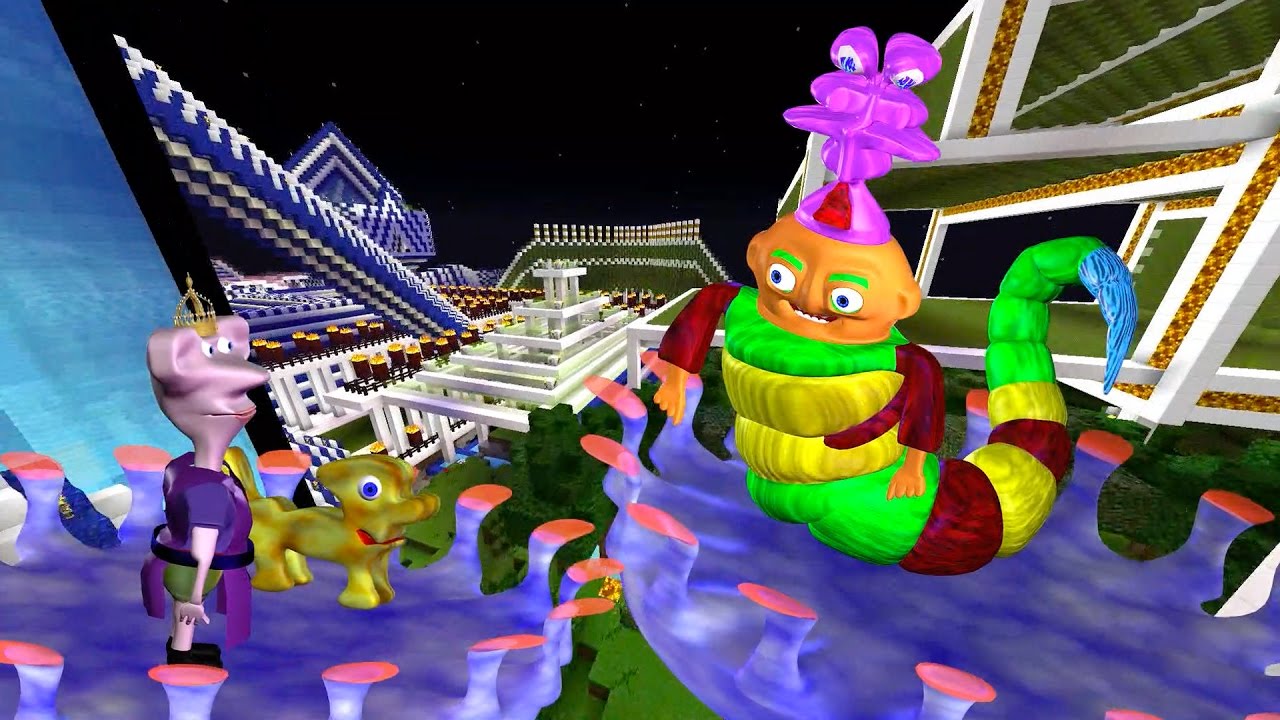 Upon first viewing, the watcher may judge this series. one may think it wouldn’t have the potential to have a good, complex story line. However, it still has all the elements needed for a good story. characters, plot, conflict, etc…

While King John had the right amount of motives and character development, there are just a couple of issues. I do feel as though the series was ended rather abruptly, and some things left unanswered. Some characters are left without much development or solving the issue at hand. my biggest concern came around the last few episodes, in which Sneezy reveals he is not who King John thought him to be, and the Caterpillar Minister left us with a puzzling question about King John’s true abilities. 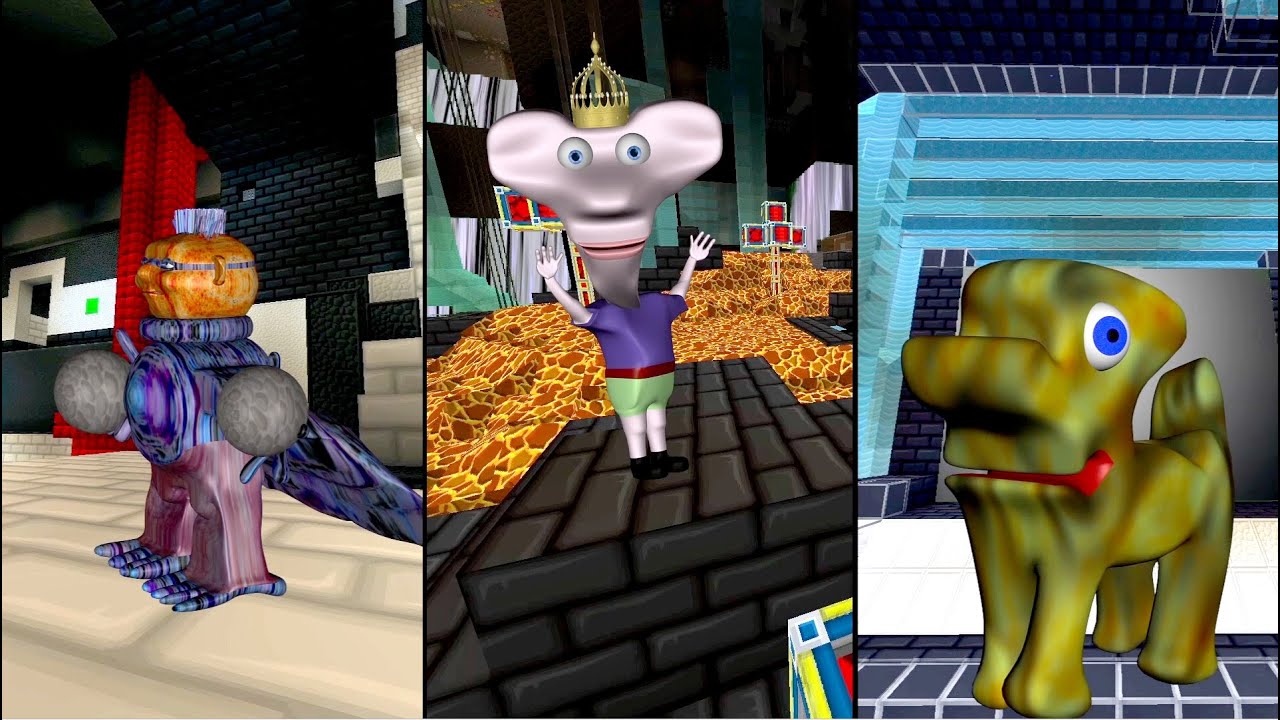 Overall, I would give Little King John: The Flood a 3 out of 5. I grew quite attached to all the characters, and the series has become near and dear to my heart. I would recommend giving it a watch!

Have you seen Little King John: The Flood? If so, let me know what you think!

One thought on “Little King John: The Flood, a Review”